Epic end of year 'Take Me Out' event with Longford Macra 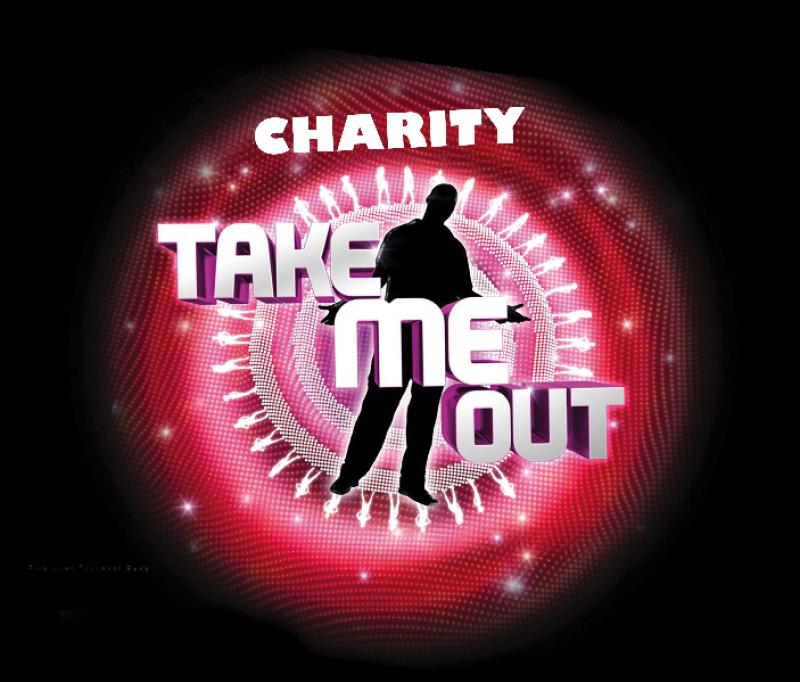 Longford Macra na Feirme plans to finish off 2016 in style with its version of 'Take Me Out' taking centre stage in the Longford Arms Hotel on December 30.

Organisers of the Longford Macra Take Me Out event are keeping the identity of the show contestants a closely guarded secret as interest and anticipation ramps up to the big night.

A host of local lads and lassies will bite the bullet and put themselves centre stage for a great night’s entertainment.

The  night is  the big event of the year for Longford Macra and the popular little youngster Max Wenman will benefit as the proceeds from the night’s raffle will go to his fund as he battles cancer.

One of the organisers, Diarmuid Waldron explained that the social group for young people wanted to wrap up the year    with a real fun event. He said: “Macra is going from strength to strength locally and  we wanted to bring members, new and old, together for a great end of year event.”

He also said that they are delighted to be supporting the Max Wenman fund, emphasising that giving back to the community is a key part of the Macra movement.

The Macra organisation is enjoying a revival in the county at the moment with two new groups formed during the year: Lanesboro and Cairn Hill (Drumlish). The  night promises to be a great get-together for all members, past and present.

Tickets are now on sale  and are available from the organisers, Diarmuid Waldron, Helen Moran, Aisling Halligan, Emmet Kenny, Amie Faughnan, Niamh Kiernan and  Maria Neary. Alternatively, they can be purchased in Clarke’s Bar on Dublin Street, Longford and they cost €20 or €15 for Macra members.