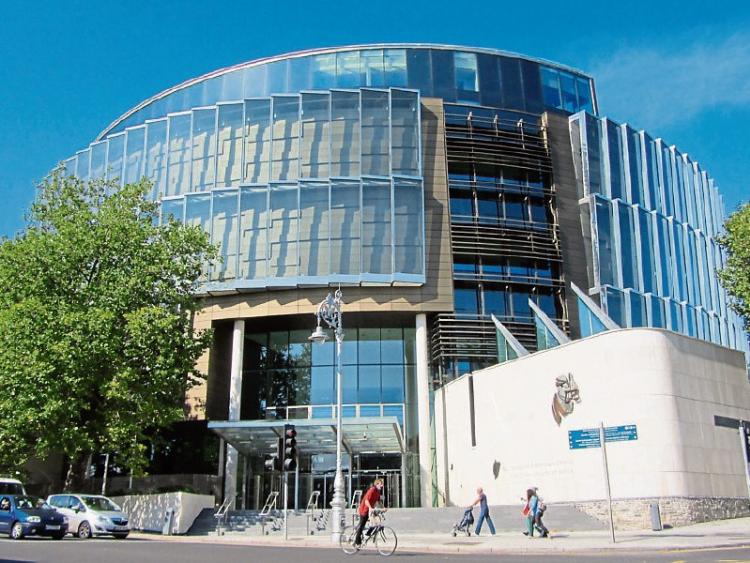 A judge has told the jury in the trial of a man accused of raping his former partner after kidnapping her that an honest, though unreasonable, belief that the woman was consenting was a defence to rape.

Ms Justice Carmel Stewart referred the jury to a recent Supreme Court decision in which Mr Justice Charleton stated that “the absence of consent to sexual intercourse is an objective fact.”

Quoting from the Supreme Court judgement she continued: “The accused’s view as to the existence, or non-existence, of this fact is subjective. An honest, though unreasonable, mistake that the woman was consenting is a defence to rape.

“Any such alleged belief in consent must be genuinely held. Self-deceit is not a defence. Certainly, while the test of belief is subjective, even still, individual states of mind are based on how the underlying facts are resolved.”

She told the jury in the Central Criminal Court trial that they must consider whether a belief that the woman was consenting could have been “genuinely held, given the circumstances she found herself in”.

She said: “The defence say that while he did forcibly take her from [her] house, at some stage she could have gone home....she decided to reconcile with him, that's how they ended up in the [second] house.

“You have to decide that if he genuinely believed she was consenting, could that belief be genuinely held given the circumstances she has outlined”.

The judge said that the woman, who is from Longford, had not tried to escape while in a pub and in a Londis shop with the man. The woman's explanation for this was that she had attempted previously and it hadn't worked.

The accused, who is the father of the woman's children, has pleaded not guilty at the Central Criminal Court to rape, false imprisonment, and production of an article in November 2015.

He has also denied three counts of assault causing harm between 2011 and 2015. A charge of breaching a barring order and one count of assault are not being proceeded with.

The jury begun deliberating in the trial on Monday afternoon (December 19). Before this, Ms Justice Stewart gave the jury a summary of the evidence and charged the jury in issues of law.

The allegations include that he locked the woman and their children in a rat infested, flooded apartment for hours on end. She also alleged he urinated on her and her son and that held her head under water in the bath, knowing that she had a fear of water.