Half of Longford plans new car in 2017 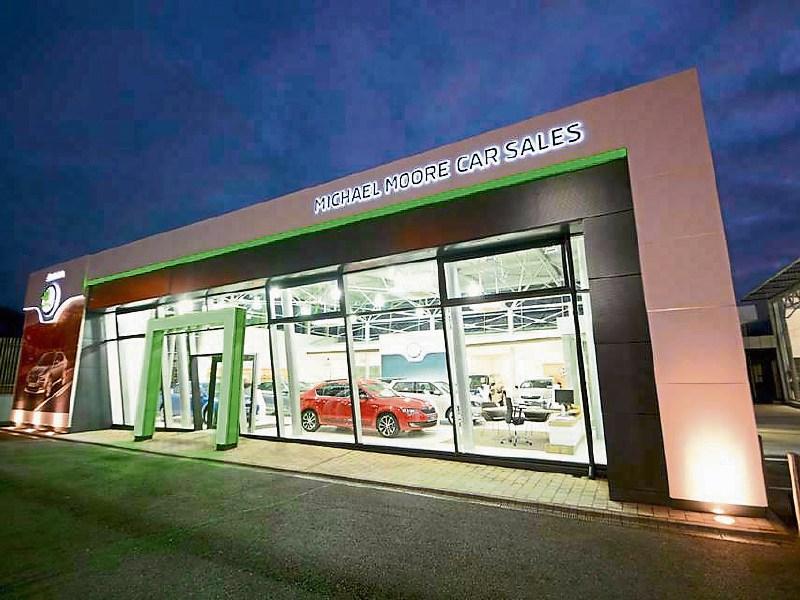 According to the latest Carzone Motoring Report, 50% of people in Longford plan to buy a car in 2017

The outlook for the industry included a number of key findings including of those planning to sell their car next year in Longford, 43% will do so online; 58% say Brexit has not had an impact on their decision to buy a car in 2017; the most searched for car marque for 2016 in Longford was Volkswagen and the Volkswagen Golf was the most searched for car model in 2016.

The Carzone Motoring Report is compiled by analysing data from the 108 million searches carried out on Carzone in the first 10 months of the year, as well as an in depth survey of 1,610 Irish motorists nationwide.

According to the Carzone Motoring Report, a quarter of Irish motorists will use savings to buy a car next year while one in five intend to take out a loan from a Credit Union.

The Report indicates that 13% will look at a finance option such as PCP and this according to the experts shows that finance options are on the rise.

The Report also discovered that of the Irish motorists planning to sell their car next year, over one in five - 22% - will do so online while 37% will sell their car as part of a trade-in.

The Report also shows that in general, men are more confident than women are about selling their car online.