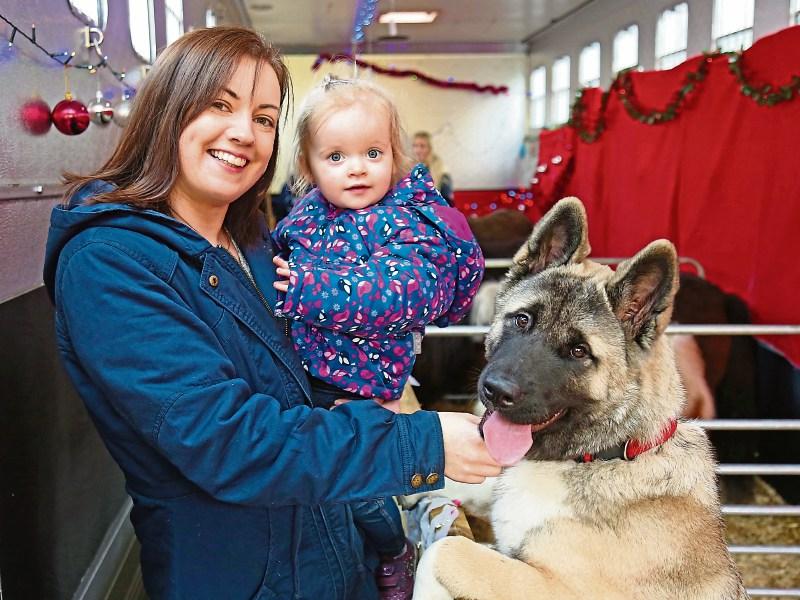 Hungry Horse Outside (HHO) in conjunction with a British transport comapny showcased a live crib in Longford town last week in an effort to promote the organisation’s work and highlight the new venture in animal welfare that it has taken on with the transport company.

“People were given an opportunity to climb inside the truck and see the live crib and a small selection of the animals in their care,” said Hilary Robinson, HHO.

“HHO makes a difference to the lives of horses, equines, dogs and the odd lama by taking action quickly, when it’s needed.”

Meanwhile, Ms Robinson says that education is the key to change and that the organisation endeavours to educate owners and the public through its programme.

“HHO will work with people to improve their knowledge on the care of their own horses,” the organisation’s director continued before pointing out that animals would only be removed from owners when their welfare was or could not be improved in their own home.

If you’re interested in finding out more about HHO’s work, visit the organisations