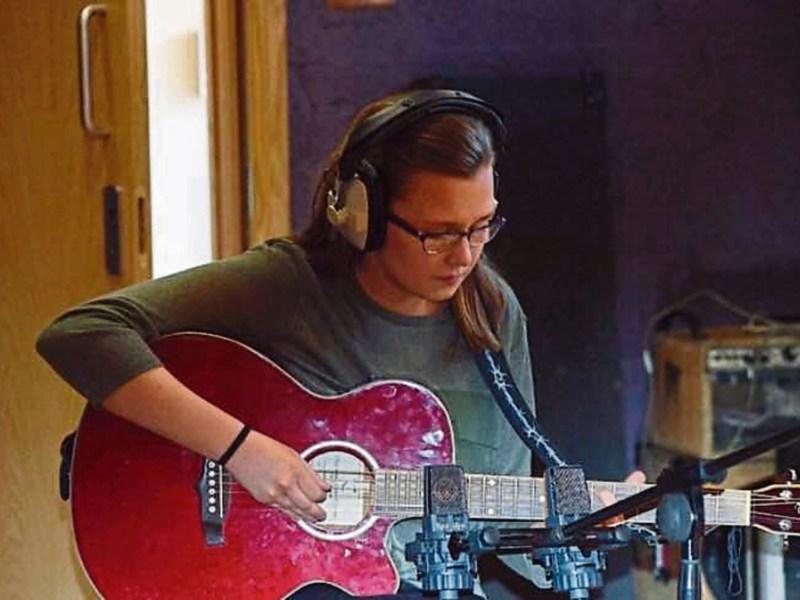 The third instalment of the Longford Jam will kick start the Christmas party season in 'The Little Blue Room' at John Browne's Bar on Saturday, December 10.

“I've come across some pretty amazing local hidden gems this year and this is a fabulous end of year party to celebrate Longford talent,” she added.

“Jemma Cowan from Stonepark is going to play her very first gig.

“People will be familiar with Jemma from St Mel's Musical Society shows, but may have not yet heard how stunning her original music is. I'm delighted to bring her in front of an audience.”

Keeping within the county, Katie Gallagher from Ballymahon, who was this year signed to DownDa Road production company in Naas, will also grace the stage at the Little Blue Room for the first time.

“Katie is a great talent,” continued Rachel. “She's a real up-and-coming artist so it's exciting to have her play for us before her career really takes off.”

There will also be some familiar favourites playing the Jam, as a new supergroup has formed for one night only.

Mick Warnock, Paul Gurney, Sean Rooney and Rob McTiernan will play what is guaranteed to be an incredibly entertaining set.

Rachel explains; “I was blown away by the talent at the Longford Live and Local gig in the Backstage Theatre. I approached Mick Warnock afterwards and asked if he would be interested in playing ‘The Longford Jam’.

“He enlisted the others to join him and this amazing super group was formed. It's what I would consider some of the top talent in the country,” Rachel added, concluding; “I'm honoured they're joining together to entertain us for the night.”

Doors are at 9:30pm, with music kicking off shortly afterwards. Tickets cost €5 on the door.