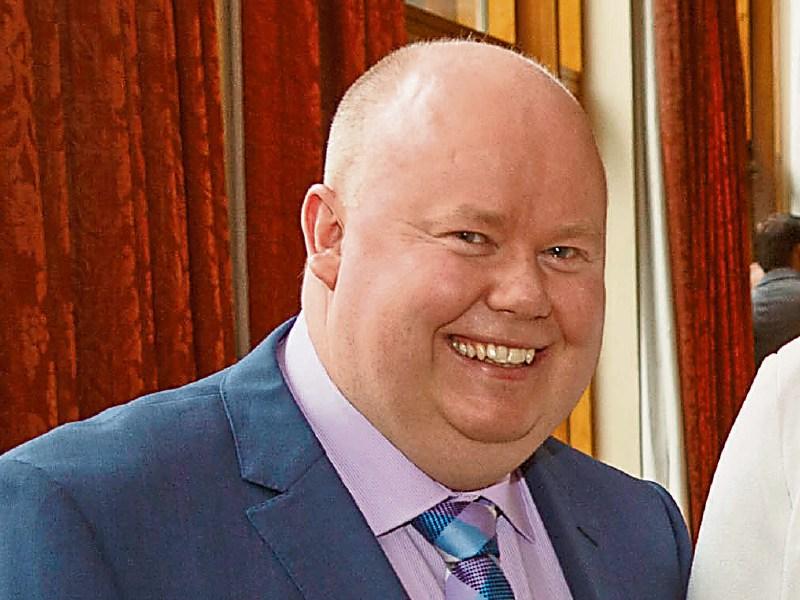 Iconic Newspapers is pleased to announce the appointment of Alan Walsh to the role of Managing Editor of the Longford Leader.

A native of Birr, Co Offaly, Alan has  been an integral part of the Longford Leader news team since he first joined the paper in May 2013 as News Editor.

In the past three and a half years, Alan has become a driving force behind the Longford Leader news output both in print and online.

A former News Editor of the Offaly Express, Alan brings over twenty years’ experience in regional newspapers to his new role.

Winner of a GAA McNamee Award in 1998 for Best Article in a Provincial Newspaper on the All-Ireland series, Alan was also recognised with a National Community Games media award in 1997 and RTÉ / Camogie Association media award in 2010.

During his time in Longford, Alan has proven himself to be a passionate advocate of rural issues and as a native of the Midlands, he understands the challenges and realities  of rural life in a small county.

He now takes the reins of one of the most respected and successful local newspapers in the country. As well as producing one of the best known weekly local newspapers in Ireland, the Longford Leader team are behind the continued success of longfordleader.ie, a local news website providing up-to-the-minute news and updates to readers all over the world.

Alan succeeds Sheila Reilly who has been appointed as Group Head of Digital with Iconic Newspapers.