Frustration over burst main in Ballymahon 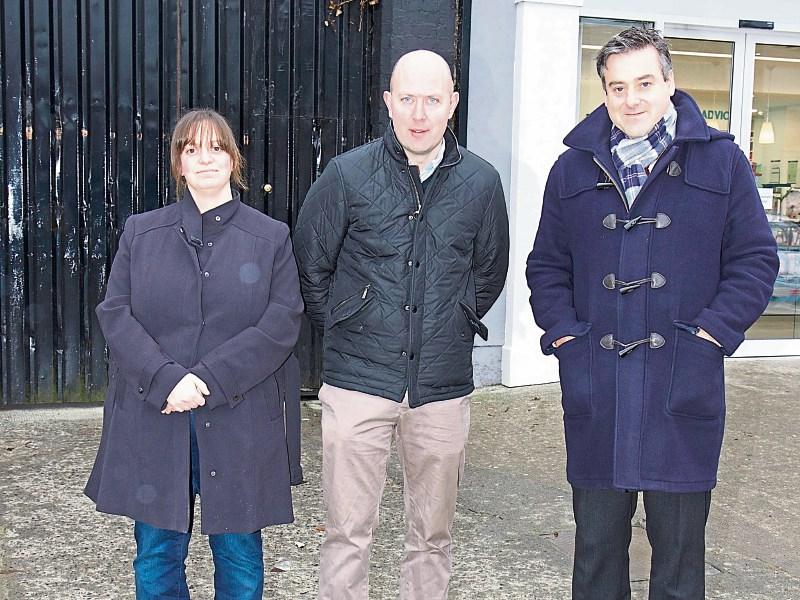 A water main in the heart of Ballymahon town must be included in the Water Rehabilitation Programme 2017, a recent municipal district meeting heard.

The calls came following a notice of motion submitted by Cllr Paul Ross (FG) who said the matter had now reached a “state of urgency”.

He said the main was persistently bursting and leaving debris and dirt along the town’s main thoroughfare in its wake.

“This situation is to the constant ire of the people of Ballymahon,” he added.

“A residue of muck and dirt is being left behind all the time.”

The meeting went on to hear that the main burst 11 times this year and that despite a local delegation meeting with Irish Water to discuss the matter last month, nothing had been done to ease the problem.

“Irish Water says they can’t do anything about it, but the reality is that it is a serious matter now and needs to be addressed immediately,” fumed Cllr Ross.

“That water main at Main Street in Ballymahon must be included in the Water Rehabilitation Programme for 2017 as a matter of urgency.”

And with Center Parcs set to begin its development of Longford Forest at Newcastle Wood in Ballymahon in just a couple of months time, the local authority is under pressure to ensure that infrastructural works are up to standard in the south Longford town.

Center Parcs CEO, Martin Dalby has made no bones about the fact that the company is “committed” to Ballymahon, so local area representatives say that they too, are committed to ensuring that Ballymahon is ready for one of the biggest investments the country has seen in recent years.

The meeting also heard that the situation is having a negative impact on a number of businesses in the town including O'Hanlon's Pharmacy which sees a decrease in its customer base when the main bursts because patrons are not able to get into the store with the flooding and debris.

“Basically the water pressure is too strong and when the main bursts, it leaves muck and dirt behind,” he added.

“The main street is left in a terrible state afterwards and something does need to be done as a matter of urgency, definitely.

“Irish Water has agreed to meet with us on a monthly basis in relation to this so hopefully something can be achieved.

“Irish Water has agreed to meet with us on a monthly basis in relation to this so hopefully something can be achieved.

“I acknowledge that it is a major job and will probably have to go to tender if and when it is addressed.”