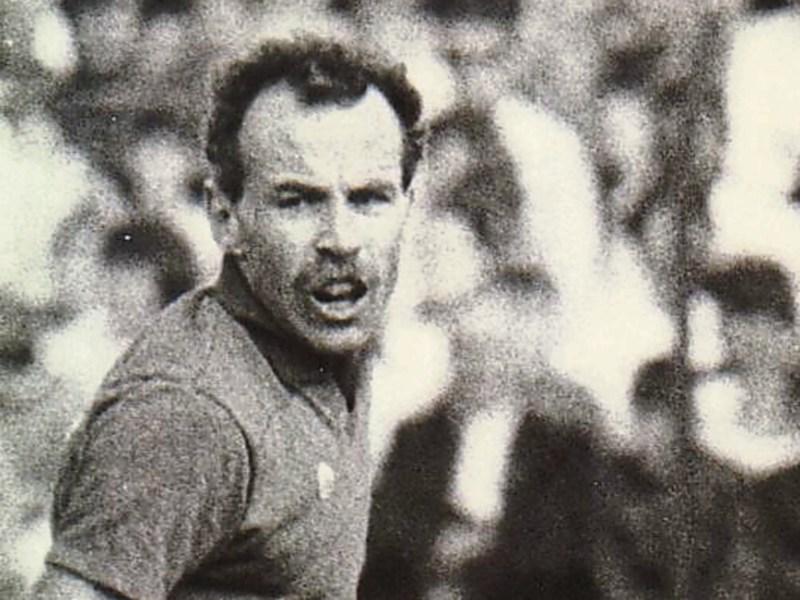 The Mullingar-based St Loman’s GAA club are launching their club history this Thursday night, December 1, at 8pm  in the Annebrook Hotel.

The club has a long association with players from Co Longford through their work in the hospital in the Co Westmeath town.

The club won the Westmeath championship earlier this year but were then beaten by our own Mullinalaghta in the Leinster club championship.