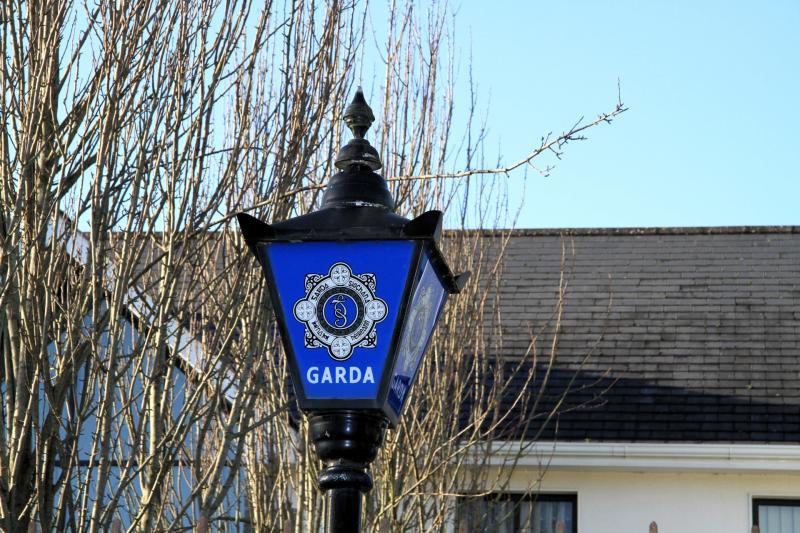 Granard Gardaí are investigating a road traffic collision in which a male pedestrian was struck by a car early this morning.

An investigation has been launched by Granard Gardaí after a male pedestrian was struck by a car on the N4 at Kilsallagh, Edgeworthstown, County Longford early this morning.

Gardaí are also appealing for any witnesses to the incident which occurred at approximately 4am (Sunday, November 27).

The man, aged in his early 30s, was taken by ambulance to the Midlands Regional Hospital, Tullamore.

A Garda spokesperson confirmed that the man sustained serious injuries however they were not believed to be life threatening.

Anyone with any information on the incident is asked to contact Granard Garda Station at 043 66 86512.