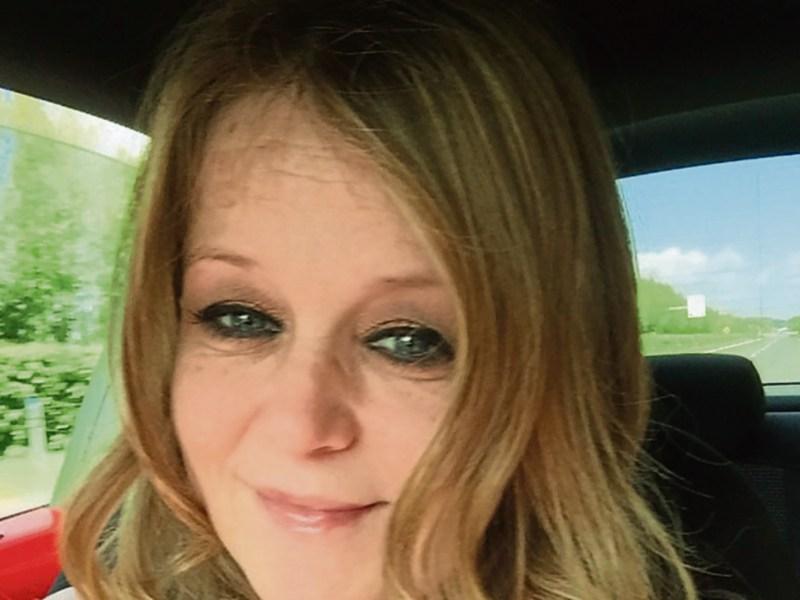 Local Cystic Fibrosis (CF) campaigner, Jillian McNulty is spearheading a march to get Orkambi funded by the Irish Government.

On Wednesday, December 7 at 1:30pm the demonstration  will take place outside Dáil Éireann where it is expected that close to 300 CF sufferers and their families will descend on the streets in an effort to highlight to the powers that be, the importance of funding Orkambi here in Ireland.

Speaking to the Leader this week, Ms McNulty said that CF sufferers had now been waiting nearly five months for negotiations between the Government and agencies to conclude in respect of Orkambi and making it available to Irish CF sufferers.

“We are waiting too long,” she fumed.

“This march  is to highlight how important this drug is and how much we need it.”

Ms McNulty has made contact with all TDs and senators in the Dáil over the past few weeks and has received support from many including Micheál Martin, Ruth Coppinger, James Brown and the Healy-Rae brothers.

Last week, however, she was shocked to receive an email from Deputy Eoin Ó Broin who was addressing his secretary but inadvertently sent the mail back to the Longford woman.

Her request to Mr Ó Broin was met with the following email response: “Give them a general response and say I will do my best to get to it.”

Speaking to the Leader on Monday, Ms McNulty pointed out that Deputy Ó Broin later rang her and apologised for the misunderstanding.

She said he confirmed that he would meet with her on the day and was very supportive of the Longford woman’s efforts to get the life-saving drug  funded by the Health Service Executive (HSE).

“To be honest everyone is very supportive and we would be asking people with CF to wear masks on the day because of the risk of cross infection,” she added.

On the day, the protest will begin with a minute's silence for all those who have lost their lives to CF in Ireland.

Purple roses will then be pinned to the railings outside the Dáil and protesters will then release a number of balloons to mark the occasion.