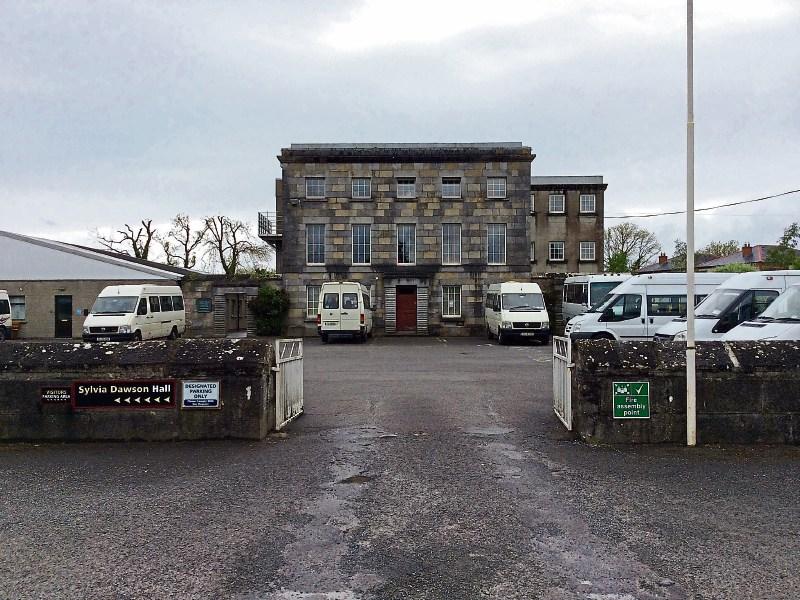 The HSE is coming under renewed pressure this week to publish a report into the financial challenges and service delivery of St Christopher’s two years after it was first enacted.

The report, aimed at assessing St Christopher’s financial sustainability and service level capabilities, had come as a consequence of the organisation’s ongoing fiscal challenges.

That saw around 3,000 angry protestors take to the streets of Longford in October 2014 over an estimated €450,000 funding shortfall.

The following month then, Health Minister Leo Varadkar confirmed that the HSE would counter those difficulties courtesy of a once off payment.

A second strand of that intervention saw the setting up of a service improvement team to look at the Longford service provider’s overall well-being alongside those of St Hilda’s in Athlone.

The best part of two years on, Mr Troy has questioned why the HSE have still not put their findings into the public domain.

“It’s nothing short of disgraceful,” said the Fianna Fáil spokesperson for Transport, Tourism and Sport.

Mr Troy said he raised the topic in the Dáil last week after a motion on the same matter was discussed at the recent St Christopher's  Annual General Meeting.

“When you see the level of service that St Christopher’s provides and the esteem people in Longford hold it in to think that it is still not adequately funded is disgraceful,” he said.

Mr Troy suggested one reason for the lengthy delay could be down to the report’s findings, conclusions he believes HSE chiefs are deliberately dragging their heels on.

“I feel they (HSE) are not publishing this review because it quite clearly shows St Christopher’s in a positive light by providing value for money but also that greater funding is needed to be put into it,” he claimed.