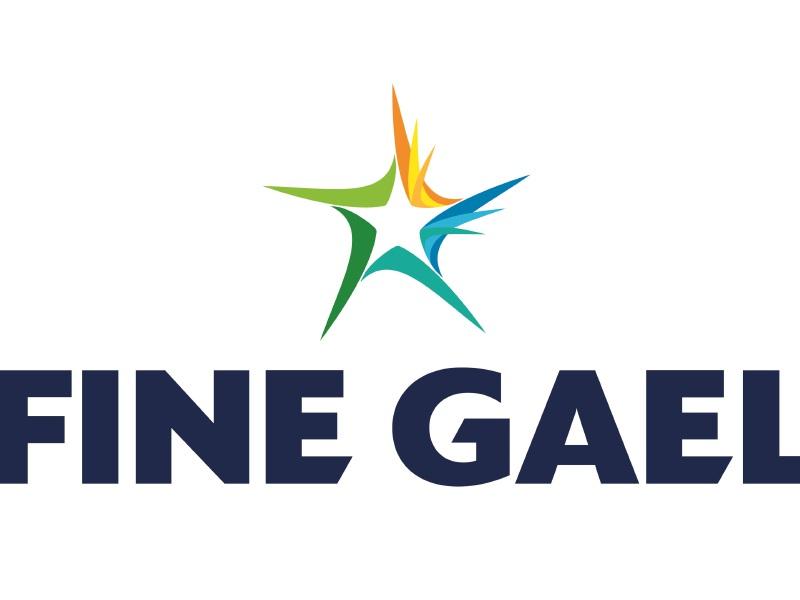 Less than nine months after seeing its Longford Dáil seat slip away, Fine Gael are already making plans to win it back with four local councillors declaring their interest in standing for election.

In an unorthodox, but at the same time intriguing break from tradition, the party held a so-called 'Declaration Convention' on Monday evening.

The aim of that coming together was to identify candidates ahead of the party's anticipated selection convention  next spring.

As revealed in the Leader three weeks ago,  as many as seven local politicians and party members had indicated their intention to stand.

As it turned out, that list was whittled down to four, made up of local councillors Micheál Carrigy, Gerald Farrell, Colm Murray and Paul Ross.

Longford-Westmeath Constituency Chairman, Sean Farrell said the decision to adopt a different strategy this time around was firmly rooted on the basis of re-establishing Fine Gael's national representative presence in Longford.

Cllr Micheál Carrigy urged those watching on to take into account his vote-getting ability and all round profile when the time came to select their preferred candidate.

“Anyone that knows me, knows that I don't make promises but I deliver. I have done it in the past and I will deliver in the future,” he said.

Cllr Gerald Farrell was perhaps more circumspect, saying it was imperative every support was given to whoever made it through convention.

“I'm delighted and honoured to be here tonight,” he said.

“We, as a party must now unite and communicate over the coming months and whoever is selected next March we must get behind them with the same relentless drive that our leader, Enda Kenny has shown by leaving no stone unturned in the drive to return a Fine Gael seat in Longford.”

Cllr Colm Murray said he was not in the business of meting out impressive political rhetoric, but would demonstrate his candidacy with results.

“Over the coming months, I will prove I am the best candidate,” he said.

“ I will present my policies and priorities for Longford to you, the membership.

“I will demonstrate to you that I have a plan for Longford.

“I will convince you and the wider public that Fine Gael and Longford under my representation will be a prosperous and better place.”

Cllr Paul Ross cited his involvement at grassroots level and more recently his work on topical issues such as striving to improve broadband infrastructure and the extension of the gas pipeline as reasons for his own pursuit of office.

“Now more than ever Longford needs an Oireachtas member and I believe that I have the work ethic needed, combined with my experience and know how to win back the seat for Longford,” he said.