The death of Leonard Cohen 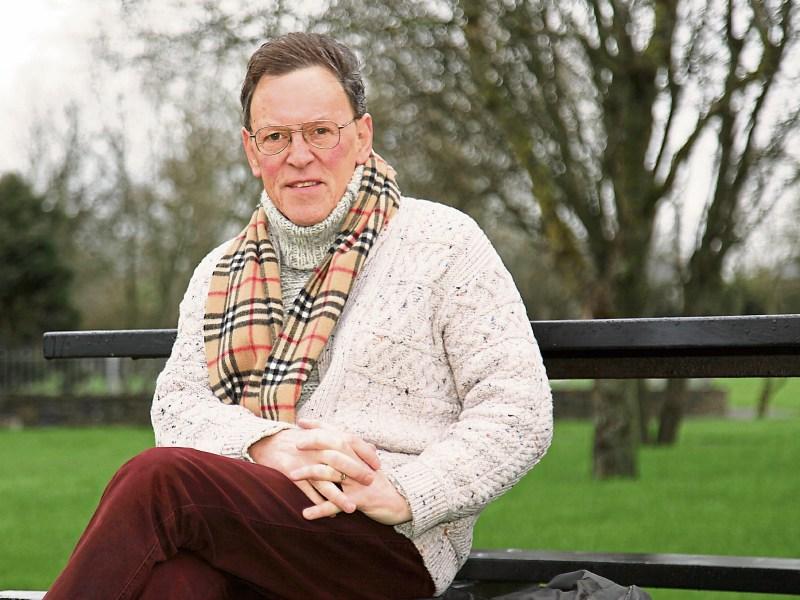 Leonard Cohen wrote to his old lover and muse Marianne Ihlen when he heard she was dying.

Ihlen was the subject of his song 'So Long Marianne'.

Marianne who was also the inspiration behind 'Bird On The Wire', died in Norway on July 29 at the age of 81.

In the note he wrote

"Well Marianne, it's come to this time when we are really so old and our bodies are falling apart and I think I will follow you very soon.

"Know that I am so close behind you that if you reach out your hand, I think you can reach mine.

"And you know that I've always loved you for your beauty and for your wisdom, but I don't need to say anything more about that because you know all about that. But now, I just want to wish you a very good journey.

"Goodbye old friend. Endless love, see you down the road.”

Upon reading the note, I perused every angle of what it meant.

There were several meanings. Little did I know.

It wasn't any sort of beginning of another great song; it was the end of a special story.

How ironic that it finally dawned when I heard Cohen had died, that what he wrote was the simplest truth. He too knew he was dying, at the time. But he kept the fact quiet.

For some months he's been in declining health. He was buried on Thursday last, November 10, 2016.

News of his death was only allowed to be made public coming up to the weekend.

Genteel always; his people carefully ensured Cohen’s dignity be maintained to the end.