€58,000 for community projects in Ballymahon 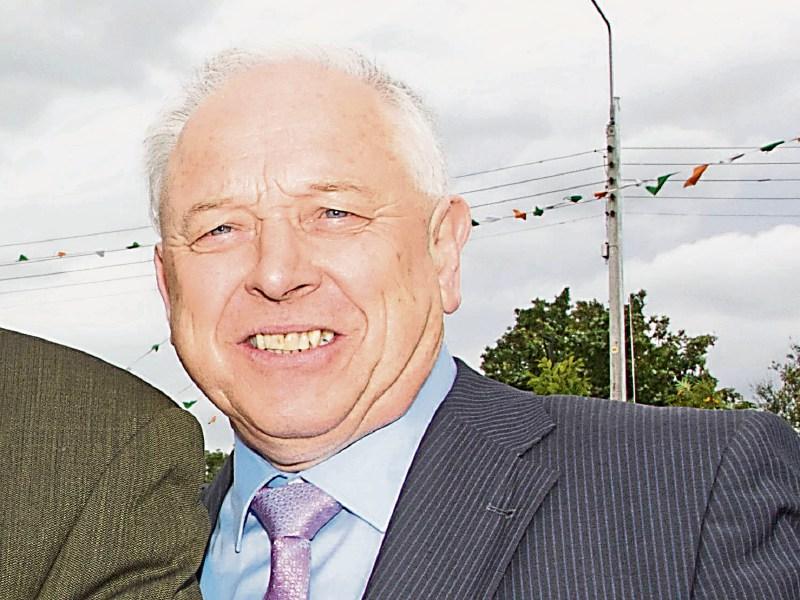 Just under €58,000 has been allocated to Ballymahon Municipal District for community projects in the area.

The announcement was made during a Discretionary Budget Meeting which was held at local authority headquarters last Thursday.

Cathaoirleach, Cllr Mark Casey (IND) said that while the funding was welcome, there were numerous community initiatives taking place in the district, all of which were very worthy recipients of additional funding.

“We are always driving to help the community, and it shows too, the great work that is being done,” he added.

The funding will be provided by way of community grants and will include Tidy Towns initiatives, town twinning programmes and the upkeep and maintenance of graveyards.

Last year, the district received €56,987, so the additional €1,000 this year will contribute enormously to the community in and around Ballymahon, the meeting was told.

The meeting heard too that allocations were also provided in 2016 to the World Championship Fishing competition in Lanesboro; Longford Community Games, Longford Summer Festival and the Blueways Festival in Clondra.

Altogether they received nearly €30,000 in special funding, the meeting was told.

“The town village renewal scheme will be up and running in 2017 and I am aware that there will be €12m in funding made available through that,” said Cllr Gerard Farrell (FG).

“I would hope that we will get our fair share from that too.

“It is amazing what can be achieved in communities across this county with even a small amount of money.”

Meanwhile, Cllr Pat O’Toole (FF) called for at least €20,000 in funding to be made available by the Municipal District to the Fleadh Cheoil committee, because of the fact that the Leinster event will be held in Ballymahon next year.

“It will attract over 4,000 people to the area and I believe it is a very deserving project,” Cllr O'Toole said.

“A funding allocation like that would serve as a huge boost to the Fleadh Cheoil and other local authorities have provided funding in the past to it.”

The meeting also heard that 41 projects across the county had benefited from discretionary budget funding in 2016.

The Cathaoirleach, Cllr Casey then welcomed the news that an additional €19,000 was being made available for county wide projects.

“This funding,” he added, “is from the members training budget that was not used”.

He went on to say that the money would be distributed to worthy community initiatives  throughout the county.

“There are numerous projects in Lanesboro, across north Longford and in Longford town that could access this funding,” said the local area representative in Lanesboro.

“We are not just saying that this funding is ringfenced for a specific area - it isn’t; it is actually for the whole of Co Longford.”