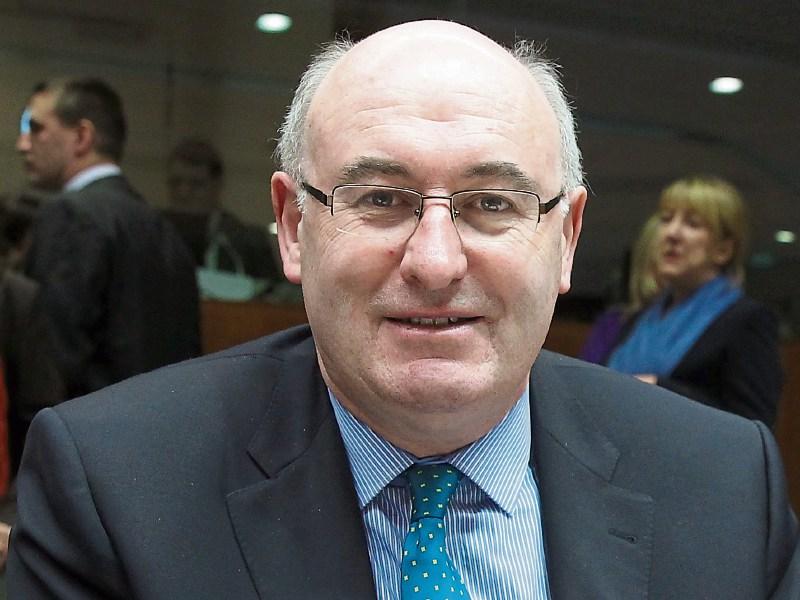 ICSA met with the agriculture and rural development commissioner in Brussels last week.

During the meeting, the organisation’s president, Patrick Kent aksed that Commissioner Phil Hogan “fight very hard” to defend the beef sector in trade negotiations with the USA and South America.

“We have to defend EU standards of food production,” added Mr Kent.

“Our farmers cannot compete with industrial scale production units in North or South America and it is clear that the livestock sector is very vulnerable to trade deals, particularly in the context of Brexit.”

Meanwhile, ICSA sheep chairman John Brooks asked the Commissioner to guarantee that every effort be made to ensure that the single market functioned effectively for live exports as well as meat exports.

“We have to make sure that no artificial blockages delay or undermine our ability to export cattle or sheep for further feeding, or direct for slaughter, where markets in other EU states could offer a real alternative,” he added.

“It is not acceptable that UK supermarkets hide behind EU labelling rules to prevent UK farmers from buying Irish stores and finishing them in the UK.  It is also imperative to eliminate unnecessary holding periods in the case of sheep exports.”

The ICSA’s general secretary Eddie Punch asked Commissioner Hogan to open up the food chain to full transparency in terms of who gets what.

“We need to see what margins are being taken by retailers and processors,” he said.

“What we know is that the primary producer does not get enough to be viable but we need all the member states working together with the EU to demand fair play for farmers.”