Put on your dancing shoes for three worthy charities 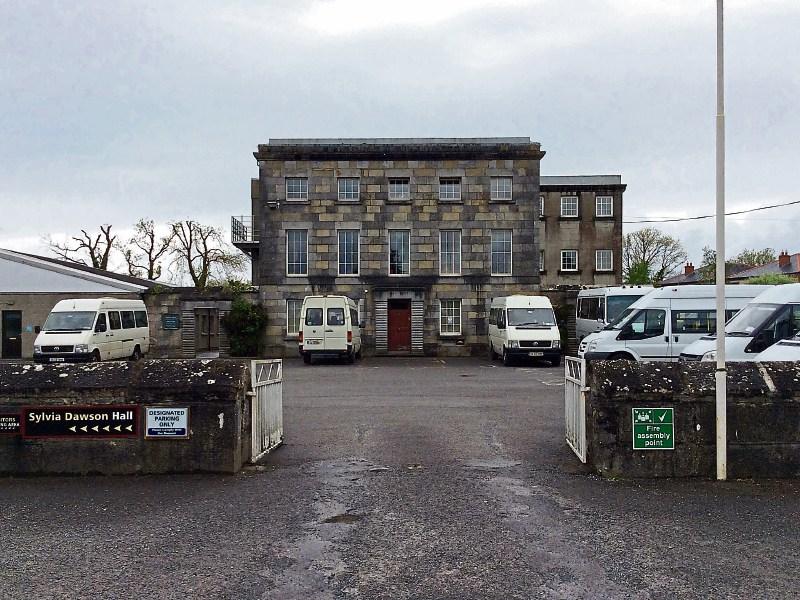 Park Sunday, October 30 as an important date for your diary, as the Midland Dancing Committee host the Grand Finals of several competitions in The Well, Moate, at 3pm.

A number of competitors from the midlands and beyond have already been selected to take part, but if you have a passion for dancing, you are more than welcome to come along on the day and register at 2pm to take part. Admission is just €10.

This is the fifth anniversary of the competition, and a large crowd of competitors and spectators is expected.

Tom Farrell, PRO, and Mary Flanagan, Secretary of the committee explained this week that the aim of the competition is to raise money for South Westmeath Hospice,  the Irish Cancer Society and St Christopher’s, Longford - three very important and worthy charities who are doing tremendous work behind the scenes.

“We have to date raised in excess of €23,000 and it is hoped that we can exceed this amount this year,” they said.

“We all know people affected in one way or another and this is our way of saying thanks to these very deserving charities,” they continued, adding that the competition has been running over the summer months in various venues throughout the country.

The committee would like to thank all who have supported them so far in any way, as well as Declan Manton for hosting the event.