Longford braces itself for apprenticeships shortage 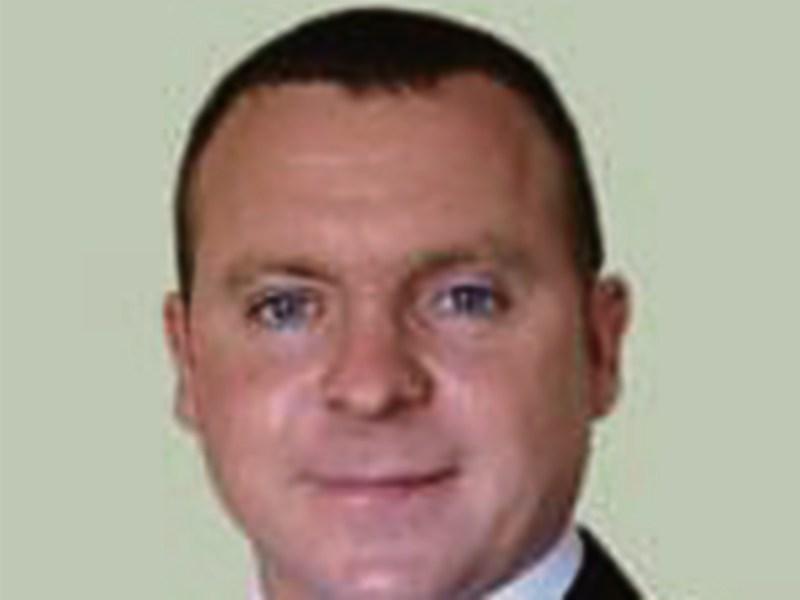 Small rural counties like Longford are  facing into  a fresh construction  crisis due to a fall off in skilled apprenticeships, writes Liam Cosgrove.

It comes in the same week €1.2bn was set aside to address Ireland's social housing woes and a new help-to-buy scheme was introduced to aid first time buyers.

Both of those were rolled out by Government ministers last week as part of Budget 2017.

Less than 24 hours on, a meeting was told local building firms were struggling to attract young plasterers and blocklayers on to their books.

“We are going to have a serious shortage of these kind of apprentices going into the construction game and I for one am seeing it at first hand,” he said.

Cllr Mulleady said his anxieties, which were first raised at a council meeting before its summer recess, were already taking their toll on locally-based companies.

He said much of that concern was fuelled by plans the Government had in terms of addressing Ireland's housing crisis.

“With what is expected to happen over the next three to five years with the housing industry, I would love to know where all these men are going to come from,” he said.

After questioning why both blocklaying and plastering   apprenticeships courses were not part of Longford & Westmeath ETB's current programme, Cllr Mulleady switched his focus to prospective government intervention.

He said Education Minister Richard Bruton was the one person who could broker a solution by offering an incentive to  would-be employers.

Fine Gael Cllr Gerald Farrell was another to speak out.

He said the lack of skilled workers available to building companies was one which affected almost every corner of Co Longford.

“If any of us was to look for a blocklayer for a month, we just wouldn't get them,” he told  the meeting.

A letter outlining the fears expressed by both Cllrs Mulleady and Farrell is expected to be forwarded to Mr Bruton's department over the coming days.