Call for CCTV at Ballymahon bridge 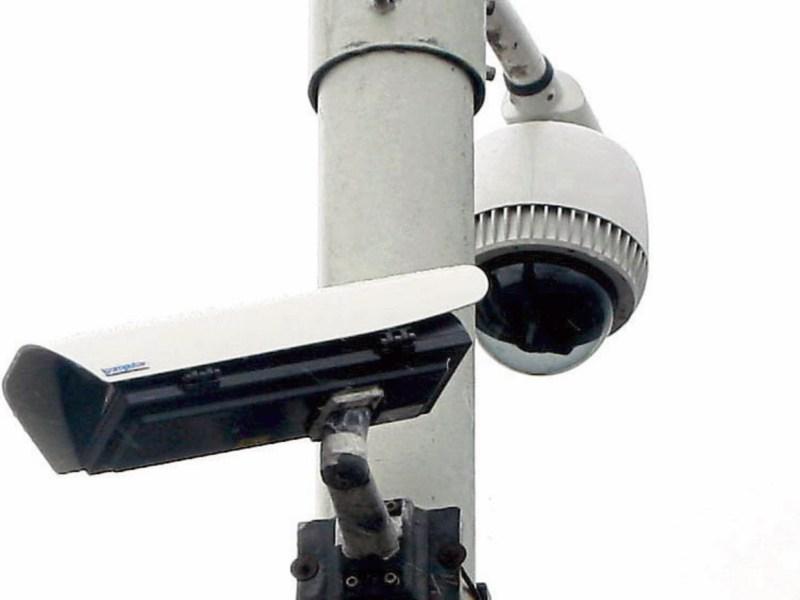 During a recent Joint Policing Committee (JPC) meeting in Longford town, Cllr Pat O’Toole (FF) called for CCTV cameras to be installed  at the bridge over the River Inny in  Ballymahon, at the junction of the Athlone and Mullingar roads.

“This CCTV should be high priority and I am aware that a proposal in respect of this has already been submitted,” added Cllr O’Toole.

“I just wanted to mention it at this meeting so that it will not be forgotten about.”

Superintendent Jim Delaney then indicated that all matters regarding CCTV in the county were being examined and certain areas had already been prioritised.

Cllr O'Toole also suggested that a speed camera or van should be deployed for the stretch of road between Nally's Corner and Ballybrannigan junction, a residential area where speeding has proven to be an issue.