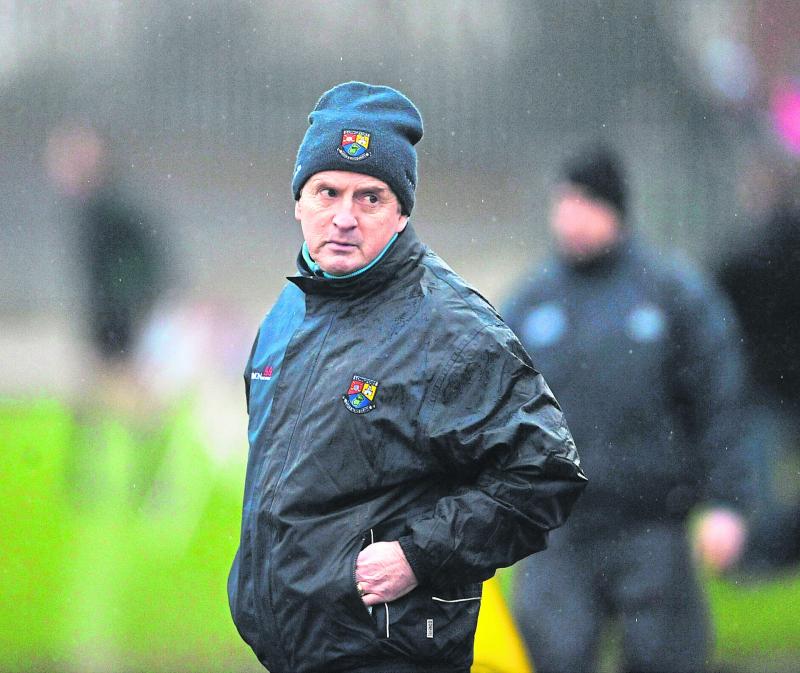 Denis Connerton’s Longford will face Laois in the opening round of the 2017 Leinster senior football championship.

The winners of that 1st round encounter in O’Moore Park, Portlaoise will then take on Kildare in the quarter-final, with the semi-final opposition coming from one of Louth/Wicklow/Meath.

When Longford and Laois last clashed in the Leinster SFC in 2012, Longford won the first round game at Pearse Park by a point, 1-10 to 0-12.

All-Ireland champions Dublin are in the opposite half of the draw.

Longford, of course, were the only team to defeat Jim Gavin's side in 2016, beating the Dubs in the O'Byrne Cup semi-final last January.

For the past three seasons, Longford and Offaly met in the opening round of the championship.

After they succumbed to Offaly last May, the Longford men went on to enjoy an impressive run in the All-Ireland SFC qualifiers, defeating Division 1 sides Down and Monaghan away, before ultimately bowing out at the hands of Cork in Glennon Brothers Pearse Park.