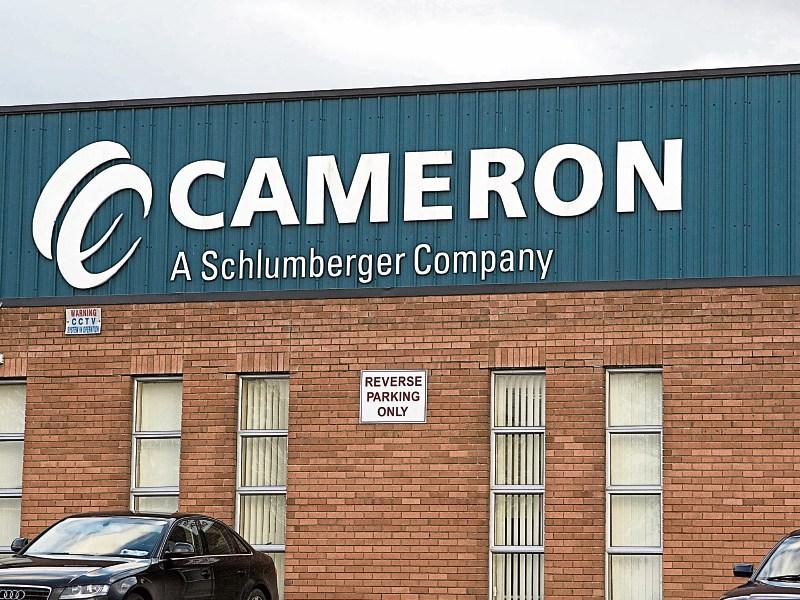 Willie Quigley, Regional Officer with Unite, the trade union representing Cameron employees, has urged local industries and agencies to push for an explanation behind the firm’s decision to close production in Longford.

There was great anger throughout the county yesterday, Wednesday, when the announcement was made that 170 jobs are to be lost at the Aghafad-based plant with the closure of the production facility.

However, according to Mr Quigley, Cameron have stated that there will be no “lay-offs” prior to Christmas.

Responding to rumours that workers had been hired in Longford to be trained in order for the company to move to Romania, Mr Quigley denied that this was the case.

He stated that a number of valuable workers had been moved to the Longford plant following downsizing at the Romanian base.

He also pointed out that when Schlumberger merged with Cameron earlier this year, it was mooted by Cameron bosses as a move to “optimise growth” within the company.

“Shutting Leeds and closing production in Longford couldn’t be seen by anybody as optimising growth,” Mr Quigley added.