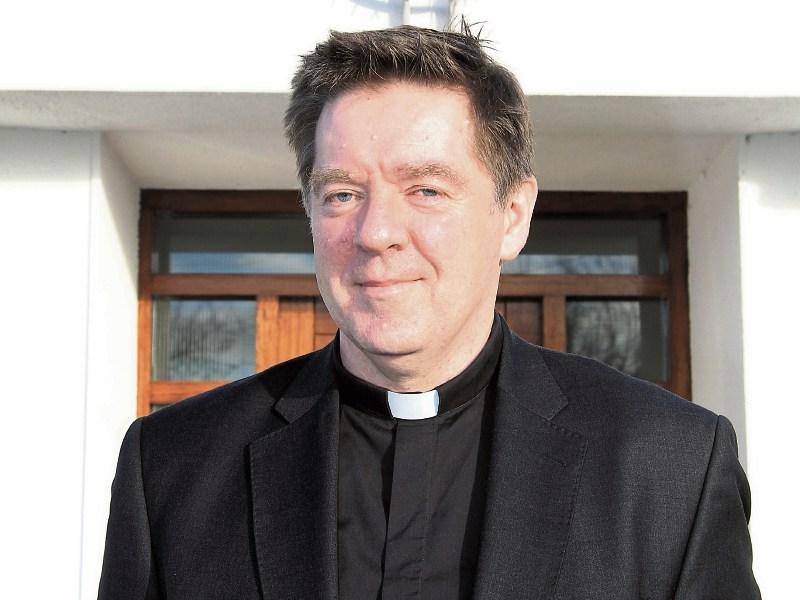 Bishop of Ardagh and Clonmacnois, Francis Duffy has called for the creation of a task force in response to the news that 170 jobs were to be lost at Cameron, Longford.

The announcement came yesterday (Wednesday) evening, when workers were called to a meeting with senior management, although speculation had been mounting in the days previous.

“I am very shocked to learn that 170 skilled jobs will be lost at the Cameron plant in Longford,” Bishop Duffy said. “This is a terrible blow to the employees, to their families and to our local economy.

“The fallout from this announcement will have a devastating impact on the fabric of our local community, and on the dignity of those who are to lose their jobs,” Bishop Duffy continued.

“Relative to other regions, Longford and the midlands have been neglected in terms of State economic support. Today I am calling on the Minister for Jobs, Enterprise & Innovation, Ms Mary Mitchell O'Connor TD, to immediately establish a dedicated task force which should include representatives from the IDA and Enterprise Ireland, and to report by the end of November on possible ways to secure future employment for those affected.”

Bishop Duffy concluded by revealing that special prayers will be said at Sunday Masses in Longford and its neighbouring parishes for all those whose livelihoods are affected.

For more on Cameron, see www.longfordleader.ie.