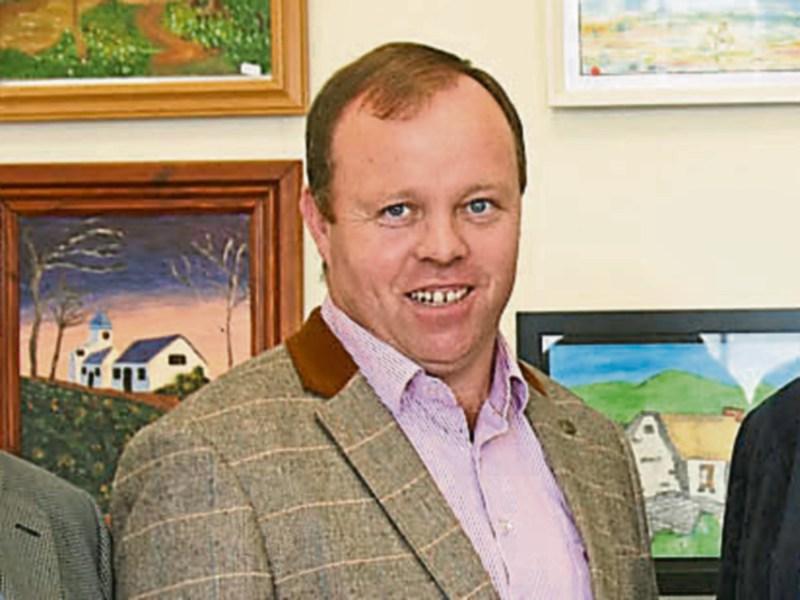 Safety concerns at a dangerous junction in north Longford have eased following the implementation of recent improvement works.

Roads and engineering staff with Longford County Council were acknowledged for their part in improving sight visability issues at Gaigue Cross in Ballinalee at last week’s Granard Municipal District meeting.

Cllr Paraic Brady said the changes carried out were nothing short of “first class”, adding: “It will save a life.”

His Fine Gael party colleague Cllr John Duffy was quick to back that up, claiming as many as eight notices of motion had been submitted by councillors about Gaigue Cross in recent times.

“People really do appreciate the job that has been done out there,” he said.

“It really was a close your eyes job so it is great to have finally put that issue to bed.”