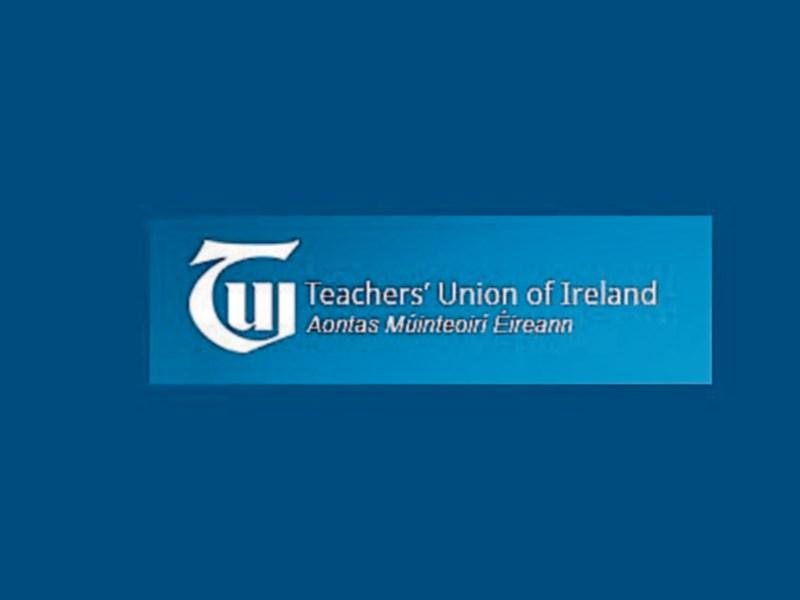 Lunchtime protests at four Longford secondary schools that were planned to take place today have been postponed.

More than 280 Teachers Union of Ireland (TUI) members from schools in Longford and Westmeath held lunchtime stoppages on Tuesday, September 27 over a dispute with Longford/Westmeath Education & Training Board (ETB) to implement nationally agreed grievance procedures.

Further lunchtime stoppages had been planned for today (October 5) and on Thursday, October 13.

However, today’s stoppage was postponed as Chief Executive of Longford/Westmeath ETB, Dr Christy Duffy agreed to meet with the TUI in relation to the alleged grievance.

Declan Flanagan, TUI Branch Secretary and teacher at Ardscoil Phadraig in Granard said, “We were quite willing to postpone the protests in light of Dr Duffy’s acceptance of our willingness to engage with the national grievance procedure.”

He added, “We want to move matters on to stage three of the process and it now looks likely that we will be able to do that.”