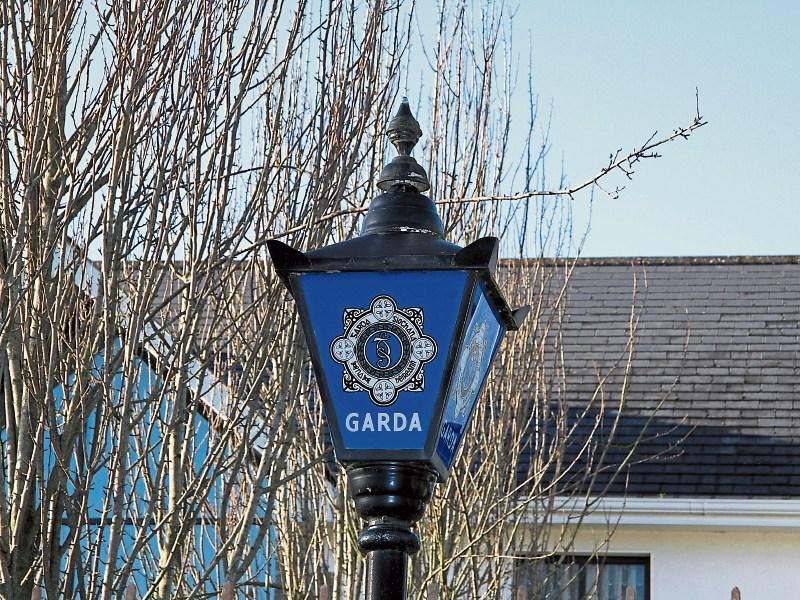 A file is being prepared for the Director of Public Prosecutions (DPP) after a gang approached and  threatened two students as they walked home from school last week.

The incident, which occurred at St Mel's College last Thursday, took place as both students were in the process of leaving the school's grounds in Longford town.

It's understood that at that point, both pupils were approached by four males who demanded the pair hand over their mobile phones.

Gardaí later arrested four people in connection with the incident, two of whom have since appeared in court.

He has since been remanded on bail to appear back before Longford District Court in November.

He was charged with criminal damage in connection to an unrelated incident. He was similarly remanded on bail to appear back before Longford District Court next week.

The Leader understands both suspects are from the Longford area.

Two other men  arrested over the  incident were later released without charge.

Gardaí, meanwhile, are quietly hopeful of making further progress in the ongoing investigation by compiling a detailed file for the DPP.

Depending on its outcome, gardaí will then be in a position to establish whether or not any further charges can be brought against the other two suspects.

Separately, gardaí are appealing for the public's help in their investigation into two break-ins which occurred at a business premises and private residence over the past seven days.

The first took place at an outlet along the main Athlone Road last Wednesday (September 21).

Several hundred  euros worth of damage was caused as a result of the burglary which happened sometime between 5:30am and 6:30am.

An undisclosed sum of cash was also taken.

Thieves, likewise, helped themselves to an oil burner after a house was broken into at Moy Court, Moyvale, Ballymahon.

The incident was reported to have taken place between last Friday and 1:15pm on Monday, prompting gardaí to issue an alert to homeowners to keep a watchful eye over their boilers, oil tanks and home heating equipment in the lead up to winter.