Daráine Mulvihill to be interviewed by Tubridy 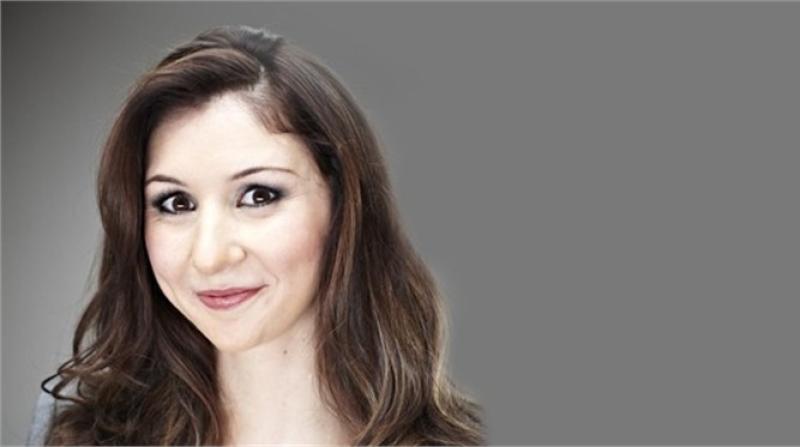 The Late Late Show line-up this evening will feature a very familiar face for many Longfordians.

Daráine is from Dunboyne, Co Meath, but her father, Liam, former Director General of the GAA, hails from Kenagh Co Longford and Daráine has many relatives in the county.

Daráine’s own challenge with disability stretches back to her teenage years, when she contracted a virulent strain of meningitis at the age of 16. The virus left her close to death and, in a life-saving move, her parents agreed to allow surgeons to amputate both her legs below the knee to prevent the meningitis from spreading. The disease also left her temporarily paralysed.

It hasn’t held Daráine back however - quite the opposite. Daráine also presented the Paralympics coverage from London 2012 and fronted an RTÉ Two series in 2014 entitled; ‘In Your Shoes’.