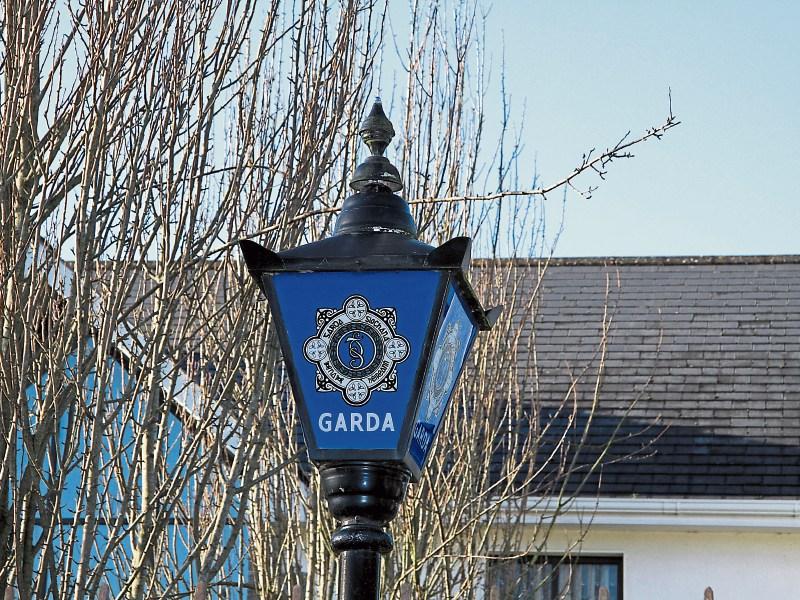 Longford citizens are being treated “like guinea pigs” over the constant chopping and changing of Garda superintendents by Commissioner Noírín O'Sullivan.

That was the scathing appraisal delivered by Fine Gael's John Browne last week as councillors queried a number of recent decisions taken at senior management level.

At the top of that list was the ongoing uncertainty surrounding the superintendent's position in Granard.

The north Longford town and its wider district has been left without a senior Garda chief for almost two months now following a reshuffle that was announced at the beginning of August.

As first revealed by the Leader at the time, Garda bosses said no immediate decision had been made as to whether or not outgoing Supt Sé McCormack would be replaced.

Seven weeks later, it's a post which remains unfilled with Supt McCormack's former duties currently being   undertaken by  Inspector Padraig Jones from the neighbouring Longford District.

“Granard has been left without a superintendent again and it's not the first time we have had this happen to us,” he said.

Cllr Reilly said a similar issue cropped up around two years ago, but on that occasion a mixture of public apathy and political pressure led to a new superintendent being assigned.

He said given the size and scope of the Granard District, a strongly worded letter from the Council to Ms Fitzgerald was the least that was required.

He said despite remaining upbeat over the likelihood of a superintendent being installed, Cllr Carrigy insisted there was an onus on Garda management to ensure continuity and cohesion at a local level.

As such, he suggested superintendents, whatever their location, should remain in situ for  a minimum five year period.

“Over the last three or four years, we (Granard) have had three superintendents although I am fairly confident we will have an appointment in the next couple of months,” he said.

Chairperson of the County's Joint Policing Committee (JPC), Cllr Gerry Warnock took a more forthright view and claimed the current impasse was too grave to pass over.

“It is so noticeable the difference a good superintendent makes to an area and we as a county simply can't afford to be losing any more personnel.“We have to hold on to what we have,” he said.

Those concerns were ones which drew stinging remarks by both Cllr Pauric Brady and Cllr John Browne.

The former claimed the situation facing the Granard District was indicative of the importance Garda management were placing on counties such as Longford.

“We are just used as a stop off point, that's all,” he said glumly.

Cllr Browne was arguably more outspoken, claiming the frequent turnover in the force's top brass locally underlined the weight in which  Longford was held at national Gard a management level.

“If you look at it, they (superintendents) are coming and going like flies,” he stormed.