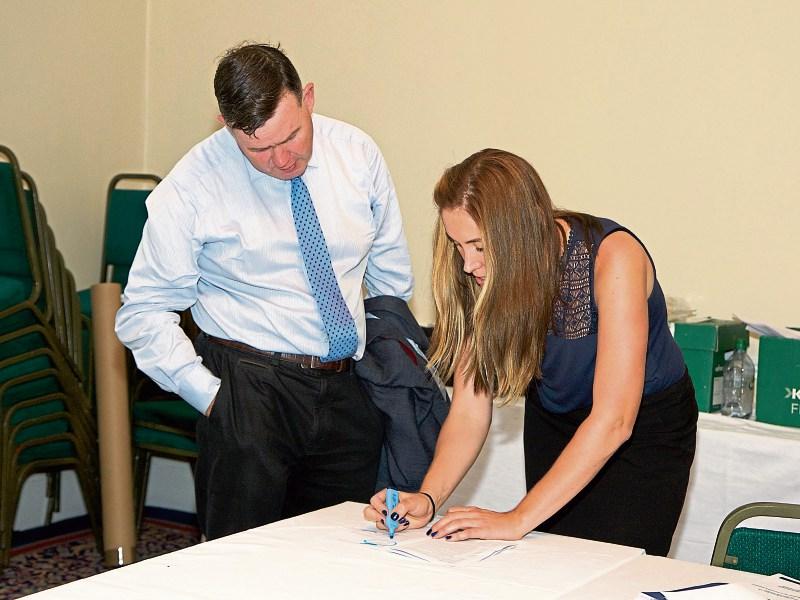 The Office of Public Works is facing a fight to get approval for a major flood risk management programme across the line, writes Liam Cosgrove.

Not for the first time, local politicians registered their doubts about the creation of a national draft flood risk management plan at last week's council meeting.

The draft plans under the Catchment Flood Risk Assessment and Management (CFRAM) programme are currently the subject of public consultation, a process which is due to come to a close on September 23.

The CFRAM programme was obligated to provide flood hazard maps, flood risk maps and flood management plans as set out under the 2007 EU floods directive.

However, one by one councillors threatened to oppose the report's rubber-stamping when it comes before them for adoption.

I have grave, grave reservations,” said Cllr Seamus Butler as he questioned why the study had overlooked the need to provide protection to Longford's raliway line.

It (report) has totally ignored agricultural land as an asset. It's a missed opportunity.”

Cllr Paul Ross and Gerald Farrell followed suit as calls for the introduction of a single authority to manage the River Shannon resurfaced.

“Rural dwellers and farmers have been ignored,” vented an exasporated Cllr Farrell.

He, like, many others also questioned the financial elements that were attached to the plan.

“This reporg cost €35m, there's a lot of flooding work that can be done with €35m,” said Cllr Farrell.