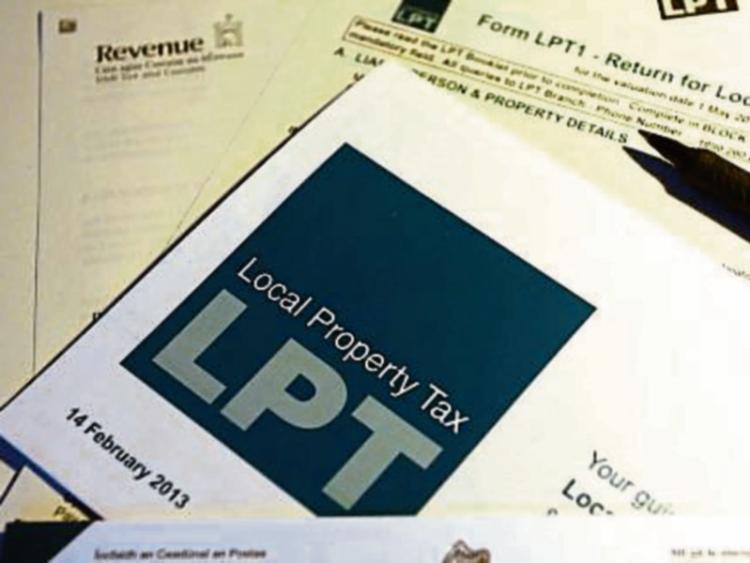 Local politicians are at loggerheads over a decision to cut next year’s Local Property Tax by three per cent.

County Councillors voted unanimously last week to invoke the cut despite warnings from council chiefs that such a move would prompt a €63,000 loss in its annual revenue.

Head of Finance John McKeown had urged councillors to refrain from passing any such measure over fears the move would impinge on the council’s ability to deliver vital public services going forward.

It was also revealed the cut would trim householders bills by an average of €4.20 per year.

In monetary terms however, it, means liable property owners will pay the same amount as they did last year.

Cllr Seamus Butler proposed passing on the three per cent alteration, saying the reduction was an attempt, however modest to stand in unison behind aggrieved taxpayers.

“The council does have a surplus and from the figures provided, 94 per cent of property owners in this county are in the bottom two (tax) bands,” he said, while also revealing that a revaluation of the LPT was due in 2019.

Fine Gael’s John Browne argued the reduction would not even do that, something which Cllr Butler was quick to respond to.

“It would where I drink,” replied the sharp-witted Fianna Fail group leader.

That view, however, was one which wasn’t shared by all.

“You have the likes of Dun Laoghaire, Rathdown and Fingal that can do it (pass a 15 per cent reduction), places that have a far better infrastructure, bus services, Luas’ and trams,” he said.

Not finished, the Lanesboro councillor also took aim at Cllr Butler’s reference to the three per cent equating to a €4.20 average reduction per household.

“It’s alright for the likes of John Browne with three or four jobs, I am proposing a 15 per cent cut.”

“This is typical of the kind of bull he (Cllr Casey) goes on about when this (LPT) comes up and he will be the first one crying if there are any cuts (to services),” he said.

Cllr Casey attempted to respond for a second time, claiming he was not breaking any pre-election promises by calling for a 15 per cent reduction.

“You can’t be all things to all people,” he told Cllr Casey.