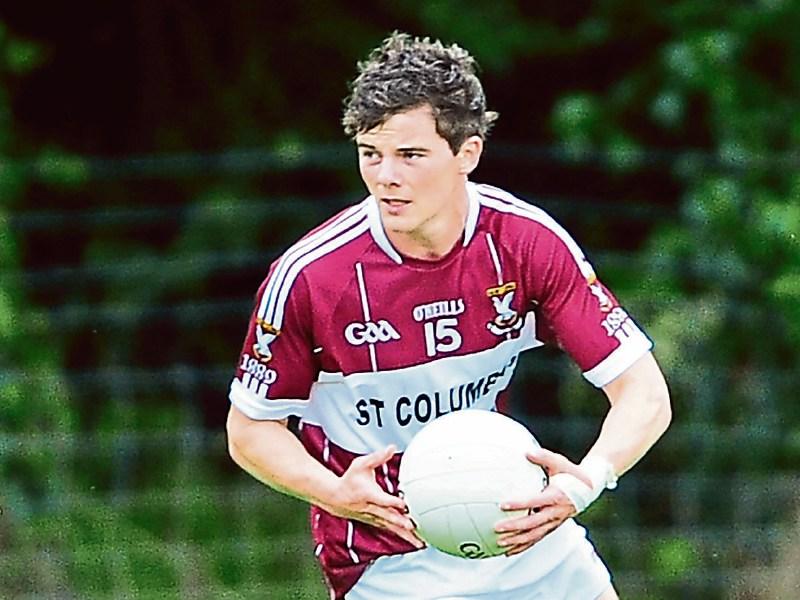 Managed by former Cavan star Mickey Graham, Mullinalaghta, who were last county champions way back in 1950, stormed 0-6 to nil ahead inside the opening eleven minutes. Killoe steadied the ship and by half-time the Connolly Cup winners of the past two years had clawed back to within a point - 0-8 to 0-9.

Declan Rowley’s charges went in front for the first time in the 45th minute after Daniel Mimnagh found the onion bag, 1-9 to 0-11.

However, Mullinalaghta, who lost to Killoe in the 2014 county final by 0-10 to 2-11, responded defiantly. And in the 55th minute they went 1-12 to 1-9 ahead after Donal McElligott drilled a penalty to the net.

Things then went from bad to worse for defending champions Killoe as Sean McCormack was shown a red card in the 59th minute and during the five minutes of additional time that were allowed, they were reduced to 13 players as Simon Kiernan received a second yellow card.

It was 1-12 to 1-10 at this stage and Mullinalaghta put the icing on the cake as Rian Brady bagged their second goal and set them up for a final clash with the winners of the second semi-final, Abbeylara or Dromard.