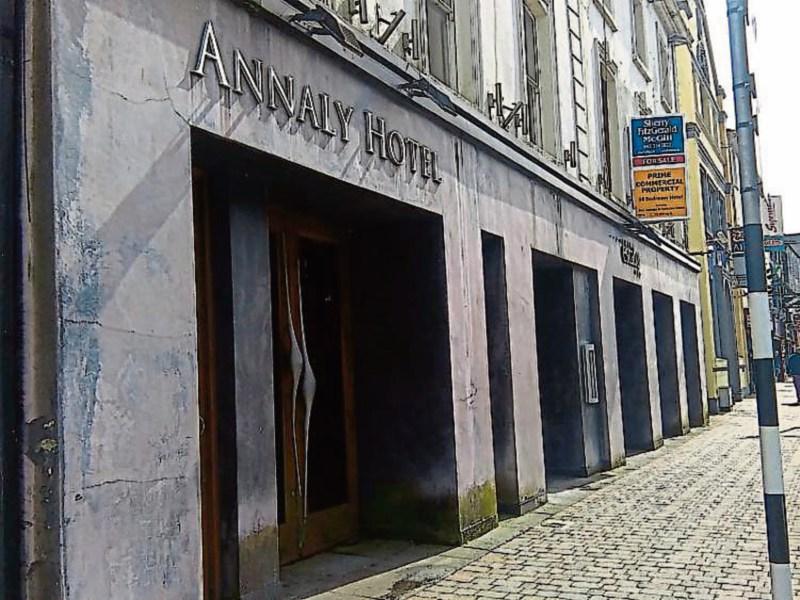 Attempts by a retired Longford businessman to prevent a financial fund and its receivers from selling the former Annaly Hotel has been adjourned for a second time.

He had also  made an application to the  court to prevent the defendants from placing, advertising or marketing the properties for sale, or from inviting and accepting offers for the properties.

At an earlier sitting Mr Reynolds, through his legal representatives, obtained leave to serve short notice on financial fund Promontoria (Aran) Ltd and two of its receivers of his intention to restrain them from marketing or selling the two terraced houses owned by him on Elgin Road, Ballsbridge, Dublin.

Louis McEntagart, SC, counsel for Mr Reynolds, had also revealed how  a dispute had arisen over a claim that Mr Reynolds had entered into mortgage agreements in 2005 and 2009 with Ulster Bank in respect of the properties.

The bank after appointing receivers over the properties, issued a demand in 2013 for €6.45m, which it says was not paid by Mr Reynolds.

As a result, it sought judgement against Mr Reynolds, which he opposed and later referred to a full High Court hearing that still remains to be determined.

At the end of lengthy talks between both parties last week, Paul Fogarty BL for Promontoria and receivers Kieran Wallace and Patrick Horkan of KPMG, said a consent order had been agreed.

He said applications regarding  proposed restraints relating to the two Elgin Road properties could be struck out.

Issues surrounding the  the Annaly Hotel, meanwhile, were   adjourned until October 6.

The long-established, but currently derelict Main Street property has been the subject of intense speculation ever since it was first placed on the market five months ago.

One of those believed to have expressed an interest was a consortium from France.

It was later withdrawn from sale at the end of May despite recording at least 27 viewings during that time.