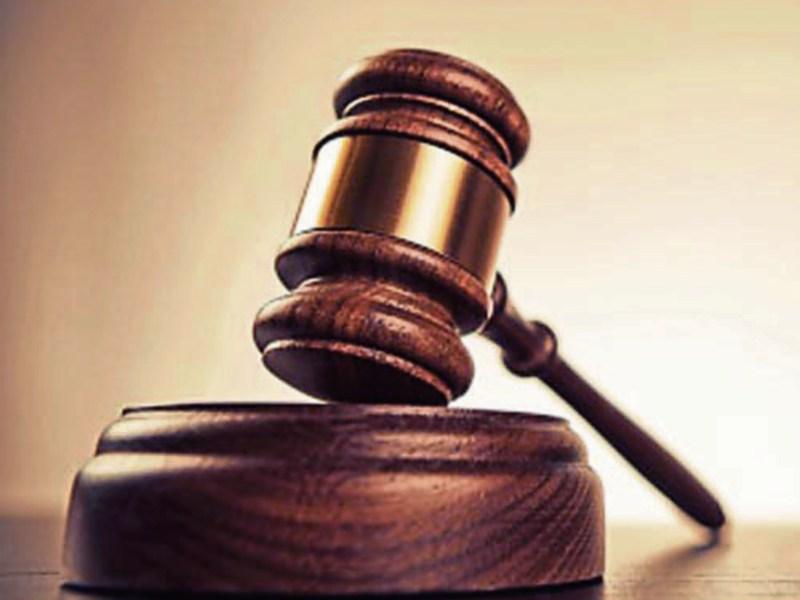 Longford District Court Judge Seamus Hughes submitted the second highest claim for expenses in the first half of 2016.

Judge Hughes' overall amount was around €3,000 shy of the largest claimant made by Judge Kevin Kilraine.

This included €8,269 for subsistence and €745 for incidental expenses.

Judge Reynolds, who is a daughter of former Taoiseach Albert Reynolds, is expected to join the High Court judiciary after being nominated by the Government back in July.