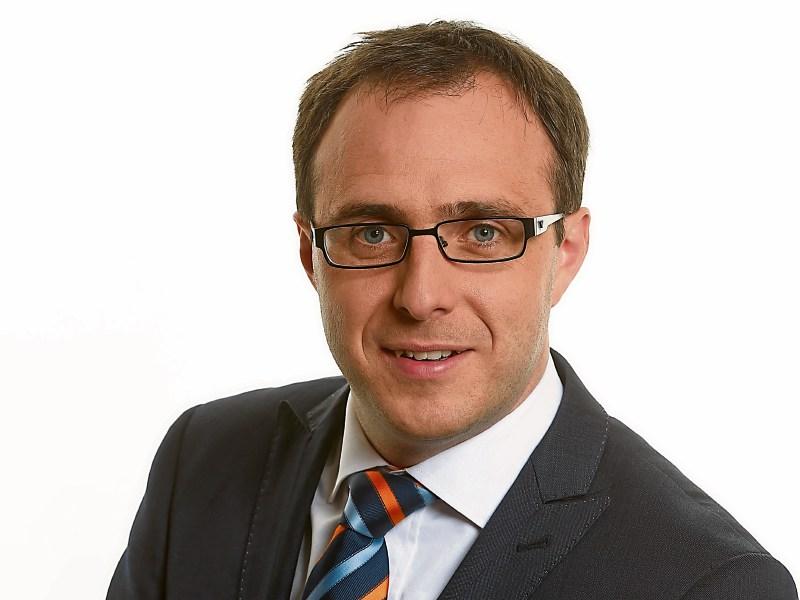 Fianna Fáil Spokesperson on Transport, Tourism and Sport Robert Troy says the Olympic Games ticket controversy has caused huge embarrassment for Irish sport and that he has concerns about the effectiveness of the inquiry proposed by Minister Shane Ross.

The local Fianna Fáil TD said he has written to Minister Ross to highlight his concerns .

Deputy Troy outlined that while the advice of the Attorney General has to be respected, he expressed  concern that ‘a non-statutory inquiry would lack powers of compellability of witnesses and access to documentary evidence’.

He said the allegations of impropriety on behalf of THG Sports, Pro 10 and members of the OCI have to be fully and independently examined.

“It should be acknowledged that the OCI has agreed to fully cooperate with the inquiry. However,  the public are understandably sceptical given the organisation's initial reluctance to have any independent appointees involved in the investigation.”

Deputy Troy  believes if full  cooperation is not forthcoming  Government should keep open the option of converting to a statutory inquiry.

He said the controversy has caused huge embarrassment for Irish sport and that there is an urgent need to get this inquiry underway.

Meanwhile,  after a meeting of its executives on Sunday night, the Olympic Council of Ireland (OCI) decided that a three-person “crisis management subcommittee” would be appointed to “lead the council’s response”.

The subcommittee is being headed up by Athlone IT President, Prof Ciaran O’Catháin (Athletics Ireland), and the other members are Sarah Keane of Swim Ireland and Robert Norwood of Snowsports Association of Ireland.

Prof O’Catháin, in a prepared media statement, said the OCI executive committee had “discussed recent events in Rio regarding ticketing arrangements and the Games which it takes very seriously”.

Speaking about the  accountancy firm to be appointed to independently review ticketing arrangements: “The firm will be selected this week and the report they prepare will be presented to the judge who will chair the State inquiry into the OCI’s handling of ticketing at the Rio Olympics.”