Disappointment for Lanesboro native in Rio 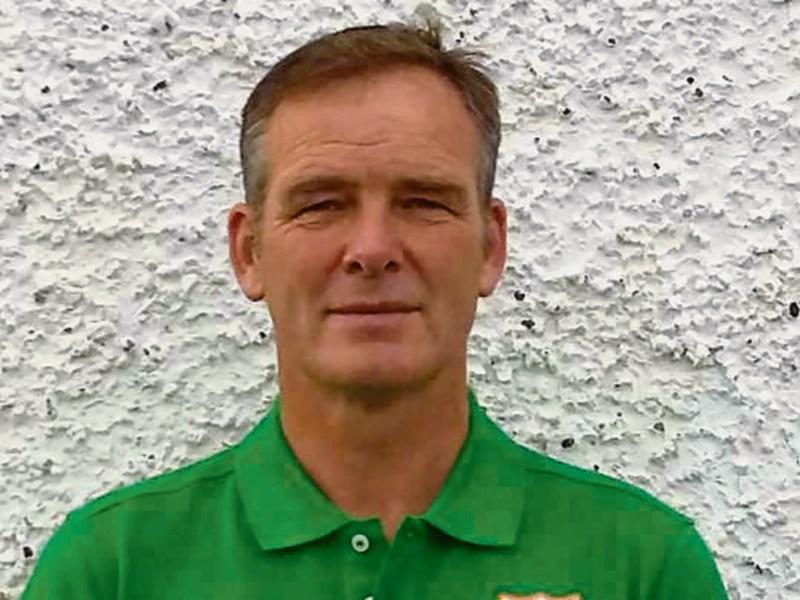 Lanesboro native, Gerry Flynn, flew the Longford flag with distinction at the Olympics in Rio when he coached the Irish three day eventing team to ninth overall. It was a strong finish but doubtlessly disappointed the very competitive Moydow-based equestrian coach.

The team were in real contention for a medal but a gruelling afternoon on the cross country track took its toll. The role for the Longford man was a  major breakthrough as he now enjoys a prominent coaching career following  his own glittering showjumping days. As an officer in the Irish Army  Equitation show, he featured on several Nations Cup teams over the years and a career defining moment came when he won the prestigious Longines Grand Prix at the RDS in 2007.

His role in Rio is another chapter in the glorious sporting annals for the Flynn  family. This year is also the 50th anniversary of Longford winning the 1966 National Football League, when his father, Seamus, the former Clonguish and Rathcline stalwart, featured prominently in  the county’s only national title at senior level.