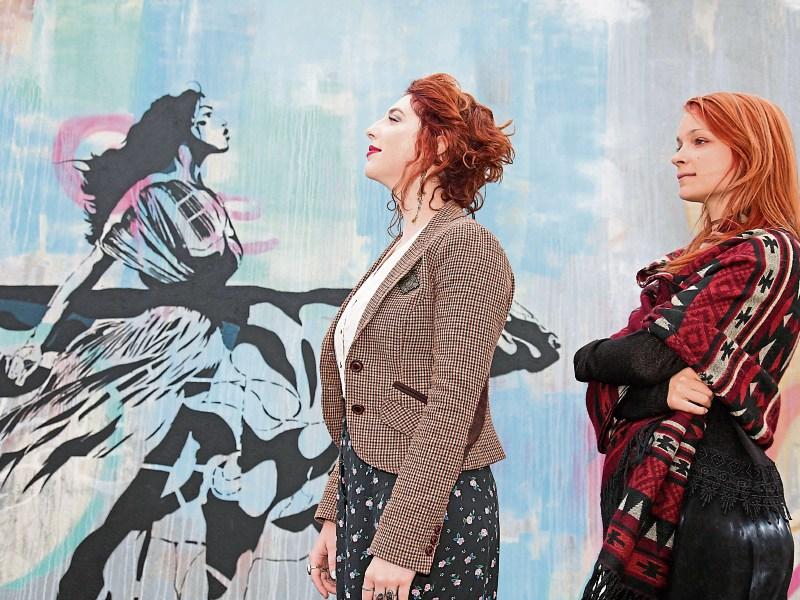 Cllr Peggy Nolan has called for the re-installation of a grant scheme to help local residents' associations.

Cllr Nolan proposed that a notice of motion be brought to the county council on the matter after her colleague, Cllr Seamus Butler, delivered details on the 2016 Community Grant Support Scheme.

Grants to the tune of €1,000 and €5,130  had already been approved and paid for Longford Rugby Club and Cruthú Arts Festival respectively, while the St Patrick's Day Festival and Longford Summer Festival together received €3,087.

Cllr Butler also revealed that the Municipal District had already committed to the following projects which were set for approval under the motion:

A late application for €1,000 was  approved for Longford LGBT, while Melview FC also received €1,000.

Speaking after the meeting, Cllr Butler said; “We're delighted to support local groups and the door is still open for late applications.”

He explained that the council  had kept a “rainy day fund” to allow for groups to apply for funding between now and the end of the year.

The applications proposed at the meeting by Cllr Butler were seconded by Cllr Nolan who added that  “there was a number of applications for residents associations that are not deemed appropriate”.

“There used to be a scheme in place for residents associations of €200 grant aid for shrubbery and for plants and for different things within the remit of the association.

“I’m proposing that a notice of motion is brought to the county council with a view to re-installing that grant and I would ask for a unanimous vote,” Cllr Nolan concluded, before her colleagues added their unanimous agreement.