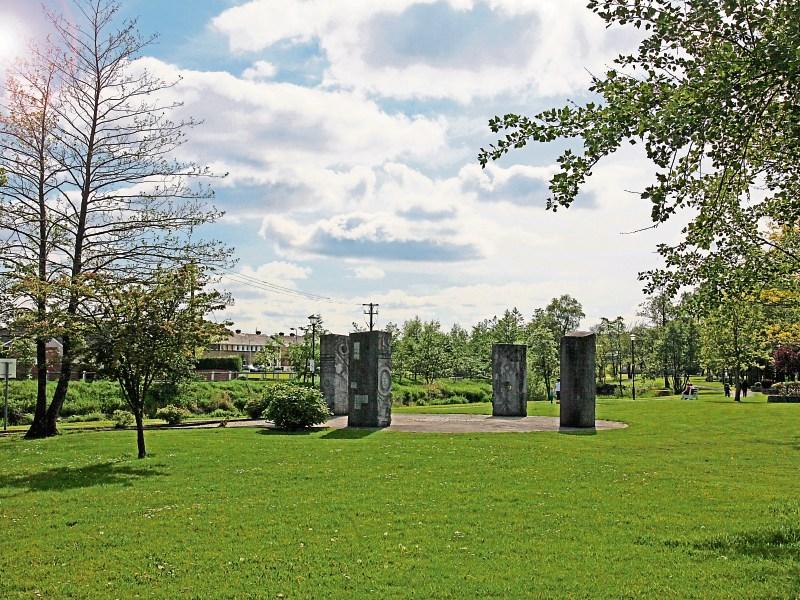 Cllr Peggy Nolan has called on the Longford County Council executive to examine the possibility of acquiring new land for the Mall.

The popular local amenity, which was renamed the Albert Reynolds Peace Park earlier this year in honour of the late former Taoiseach, was the recipient of a Green Flag last week, which was a source of great pride for the councillors.

The news was shared by means of a press release, sent by Community Enterprise Development Officer Frank Horne, which was read aloud by Cathaoirleach of Longford Municipal District, Padraig Loughrey at last Wednesday’s meeting.

Cllr Butler then made a proposal that the council hold a flag-raising ceremony to mark the occasion, which was quickly seconded.

Expressing her delight at the news, Cllr Peggy Nolan then revealed that before the demise of Longford Town Council, planning had been done and funding set aside, pending the outcome of negotiations, to acquire extra land for the park.

She then asked that the matter be kept on the agenda and further investigated on foot of the Mall’s Green Flag success.