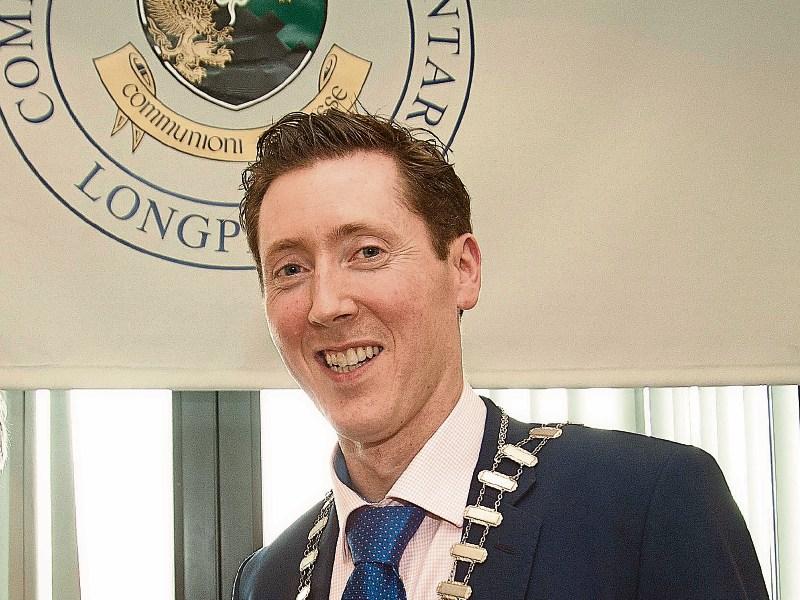 The Center Parcs Longford Forest project had nothing to do with politicians, according to Longford Municipal District Cathaoirleach Padraig Loughrey.

Addressing his fellow councillors, Cllr Loughrey welcomed the news that An Bord Pleanála had approved the €233 million Center Parcs Longford Forest, but he made it clear that politics played no part.

“I’d like to pay credit to Donal Mac An Bheatha and the executive,” Cllr Loughrey began, going on to say that; “invariably politicians clamber over themselves to try and claim credit for a decision that was made, but I can safely say that when it comes to the decision of Center Parcs going to invest in Longford it was exclusively an executive and Coillte decision and politicians didn’t have anything to do with it at all”.

Cllr Loughrey then stated that it was an important decision for Longford, and one which he hoped would herald developments in terms of housing, as well as employment and skills.

These were thoughts which were shared by Cllrs Seamus Butler, Peggy Nolan and Mae Sexton, who all called for the relevant training courses to be provided in Longford in order for the local workforce to reap the benefits of the development, which is due to open in 2019.

Cllr John Browne said he had no doubts but that the Longford Forest would provide excellent employment opportunities for all ages in Co Longford, while Cllr Gerry Warnock pointed out that the project would  hopefully allow the council to advance other developments.

“We’re in the position now to be able to really push forward, after many years of adversity and unfortunate situations we found ourselves in we now have a unique opportunity to drive Longford on the way it should be.”

After the councillors had praised the executive and Senior Planner Donal Mac An Bheatha for the work they have put into the project over the past number of years, Mr Mac An Bheatha then addressed the room.

“This is all your effort as well as our effort,” he said. “You passed a very important document a year ago, that was the county development plan and that was the key to delivering this project in Longford so don’t forget your own roles in this.

“All that you’ve said is right and we’ll work as hard as we can to deliver as much as we can to the county of Longford and jobs - as we always have done and I’m sure Paddy [Mahon, the new CEO of Longford County Council] will be backing us up on that.”