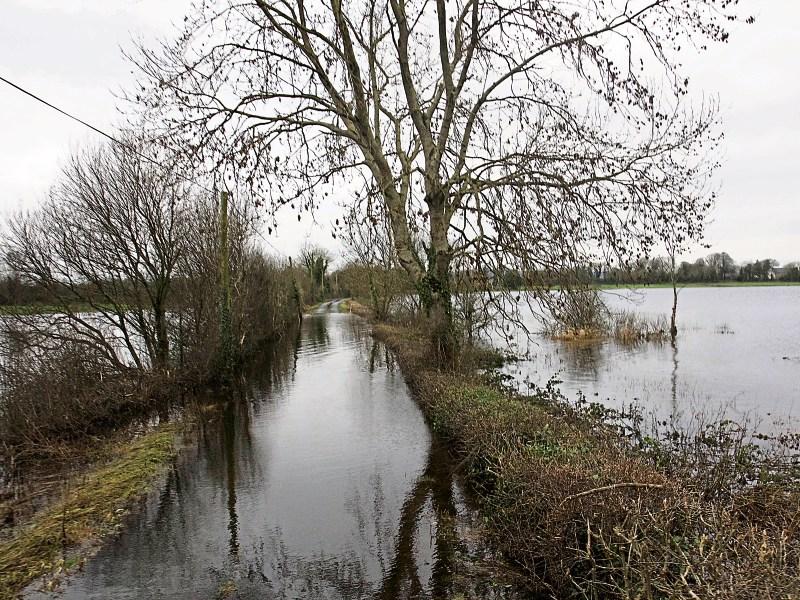 At a recent meeting with OPW Minister Sean Canney, IFA President Joe Healy said farmers believed that significant efforts would be made to alleviate flooding, which has become more frequent in recent times.

Mr Healy said the consultation on the recently published Draft Shannon CFRAM provided an opportunity to put in place measures that would address flooding, a matter, he added that previous governments had failed to tackle.

The IFA President also pointed out that environmental designations must not be allowed to hold back necessary work that needs to be carried out to alleviate flooding.

“The public good must be paramount in decisions on the protection of households, farmland and other businesses along the river and surrounding area,” he added.

During the same meeting, IFA Flood Project Chairman, Padraic Joyce highlighted the ongoing problems with  water levels on a number of turloughs in the region.

“There are still instances of houses flooded and roads impassable in some areas,” said Mr Joyce before pointing out that turloughs must be part of any flood management strategy.

“Works are being held up in areas where money has been allocated under the minor works scheme and it is up to Minister Canney to ensure that all impediments, whether by local authority, NPWS, or any other agency, are tackled so that flood relief measures can go ahead.”