Corlea Trackway: A hidden gem that can't be found? 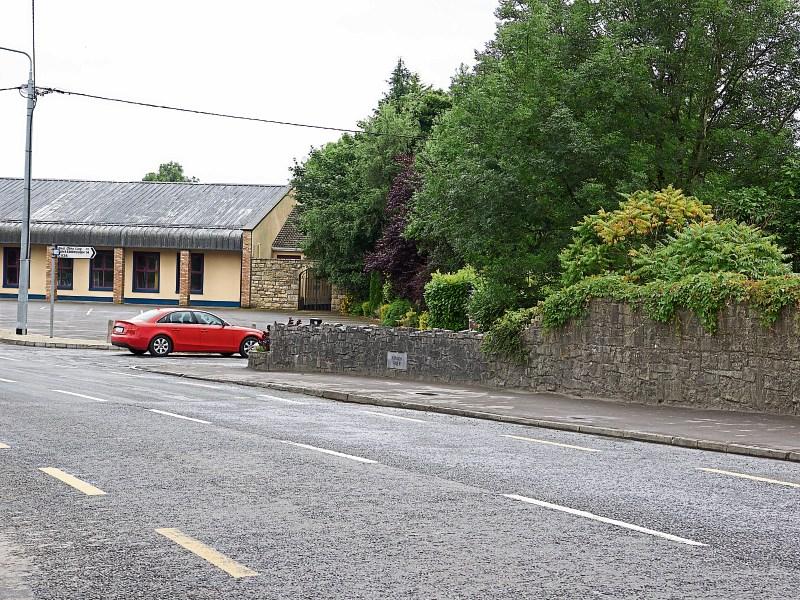 The signage to and promotion for Corlea Trackway has long been an issue for many people who feel that not enough has been done to publicise this tourist amenity.

In recent times, complaints have been received at the Leader office over poor signage and inadequate opening hours at Corlea Trackway and Visitor Centre.

“Hidden, concealed - yes, because many visitors to Corlea have experienced huge trouble in finding the place,” Aidan O’Hara told the Leader this week.

“Let’s face it, lovely and all as it is, Kenagh is not on any main highway to anywhere, and getting there is some sort of a tourist’s triumph, so those who make it are deserving of an explorer’s medal.”

Mr O’Hara went on to say that the signage for Corlea Trackway was “incredibly inadequate” and inquired as to how, once visitors made it to Kenagh, they would locate the Trackway.

“The signs are well into the village and almost hidden behind some leaves and lost among several road signs that motorists will surely miss,” he continued.

“Anyway, it is right at the junction and even if the sign were big and clear, motorists will have passed by and then find themselves having to stop, turn around and come back again.”

The local man also questioned the opening hours at the centre which is generally closed from October to March each year.

“For the past 22 years the Centre has been open to visitors from the beginning of April to the end of September when it should be open all year round,” he remarked.

“Without a word to anyone, the OPW then lopped off more than six weeks so that the Centre now opens weeks later and closes weeks earlier.”

In a statement the OPW said that the road signage issue was a matter for the relevant local authority, in this case Longford Co Council.

“OPW are actively engaging with the Council at present and hope to improve the position as regards signage in the future,” added a spokesperson.

With regards to the opening hours, OPW added, “The current season operates from May 5, 2016 - September 28.

“Out of season requests to visit the site may be facilitated by prior arrangement by emailing permissions@opw.ie.”

Meanwhile, Longford Co Council said signage had improved greatly over the last few years with four dedicated reference signs along the arteries leading to Kenagh as well as an image-based sign (Warrior) in Kenagh itself.

“A new Tourism Information panel is being cited in the centre of the village over the next month that will also reference Corlea,” continued the statement.

“Corlea is one of the county’s top tourist attractions and Longford County Council knows that it has a responsibility to promote our tourism product as effectively as it can.

“There are, however, restrictions into the type and number of direction and promotion signs allowable along the road network and Longford County Council  must work within these parameters in the promotion of any one facility.

“We will conduct a review of the signage related to Corlea over the next few months to determine if the signage highlighting Corlea Interpretative Centre can be optimised.”

Longford’s Tourism chairman, Micheál Carrigy told the Leader that major plans were in place for the development and incorporation of Corlea Trackway through the Longford Royal Canal Project and the Ireland Ancient East initiative.

He also stressed the importance of Longford people visiting the sites and new developments around the county so they could see everything for themselves, thus putting them in a strong position to promote Co Longford through word of mouth.

“Signage is definitely something that we are working on and we are also working on an overall plan that will include Corlea Trackway and incorporate it into the Royal Canal walkway,” he added.

Over €500,000 has already been allocated for that project and Cllr Carrigy says that if the local authority could secure an additional €300,000 or €400,000, major works could be carried out.

“The issue with opening hours at Corlea was because of the number of visitors, but we have to figure out a way of driving visitors to the Centre and with the plans that are in place, that will happen.

“If we are serious about putting ourselves on the map, we need to put the facilities in place and Longford people need to see everything for themselves so they can encourage people from outside the county to come here and experience all the wonderful things that are on offer.