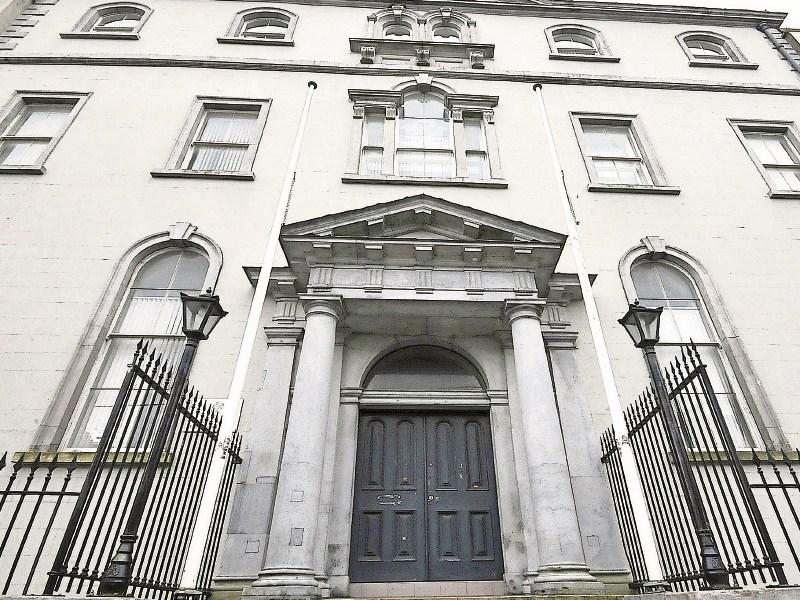 A Polish man has been convicted and fined after being found in the possession of two €50 counterfeit notes at a discount retail store.

Sebastian Niewiadomski, 22 Oaklands Dale, Longford was charged in relation to an incident at Mr Price, Athlone Road, Longford on August 18, 2015.

He was later charged under Section 35 of the Criminal Justice (Theft and Fraud Offences) Act 2001.

Speaking through an interpreter, Mr Niewiadomski was asked by Judge Seamus Hughes how he obtained the two fraudulent notes.

“Was it a Paddy Power betting slip or something?” joked Judge Hughes.

In defence, solicitor John Quinn said resulting CCTV footage taken from the scene had cleared up any lingering ambiguity over the matter.

“He thought he was actually tendering the money to buy goods, but I actually got CCTV footage and that’s not the case,” said Mr Quinn.

Judge Hughes asked Mr Niewiadomski if “he came home richer than when he left”, a question which the defendant claimed he couldn’t recall.

“Well I will help him remember,” snapped Judge Hughes.

Superintendent Fergus Treanor added that gardaí were satisfied Mr Niewiadomski had a case to answer.

“He did go into the shop and look for other denominations,” said Supt Treanor.

“But the shopkeeper noticed it (counterfeit notes) straight away and held onto it.”

Mr Quinn said his client was in gainful employment but was on a “basic wage” and had to support his partner who was not working.

Judge Hughes asked if Mr Niewiadomski had a bank account and any savings.

Judge Hughes let the matter stand for a short period to allow Mr Niewiadomski hand over a solicitor’s fee to Mr Quinn before later fining him €200.