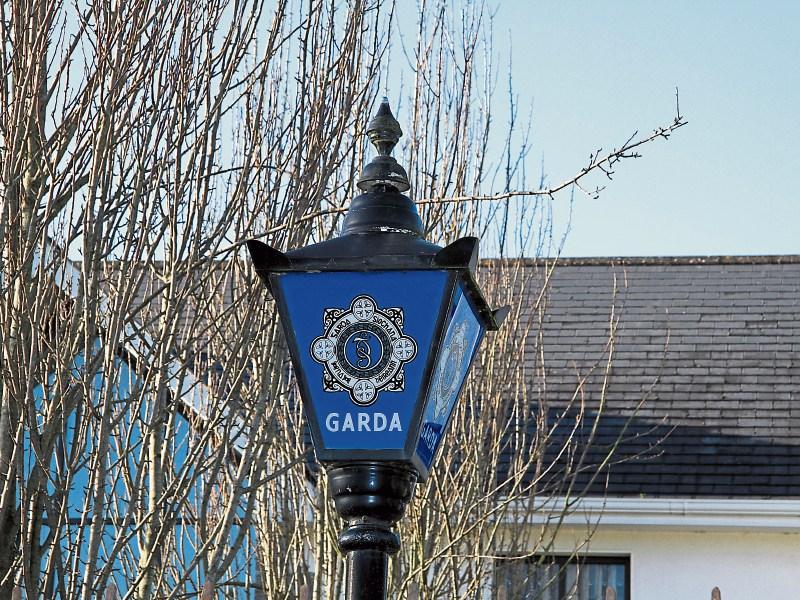 The theft of a valuable show jumping horse owned by  Console boss Paul Kelly is the subject of a major Garda investigation in Longford this week.

Detectives are trying to establish the identities of two men who took the horse from a stables owned by Olympic show jumping trainer Gerry Flynn last Thursday morning by posing as gardai.

The horse was reportedly bought for Mr Kelly’s daughter who is widely viewed as being a talented show jumper. She had been on work experience at the stables but the horse was not stabled there.

Efforts to contact Mr Flynn by the Leader throughout the course of Monday were unsuccessful.

It is understood that Mr Flynn had been contacted the night before the alleged theft and told that gardai would call to take the horse the following day .

However his suspicions were raised when he returned to the stables the next evening  and realised the people who took the horse had no ID.

Superintendent Fergus Treanor confirmed a complaint over the alleged theft had been lodged within 24 hours of the horse allegedly going missing.

“A full investigation is underway into the theft of these items and how these people were able to part with them,” he said.

Supt Treanor also confirmed it was his understanding both male suspects entered the stables at Cloghan, Moydow  pretending  to be gardai.

“They are matters we have to investigate but the bottom line is we (gardaí) are investigating a theft by deception,” he said.

Meanwhile, reports over the weekend suggested caretaker management at Console is making inquiries into whether the horse was bought using the charity’s funds.