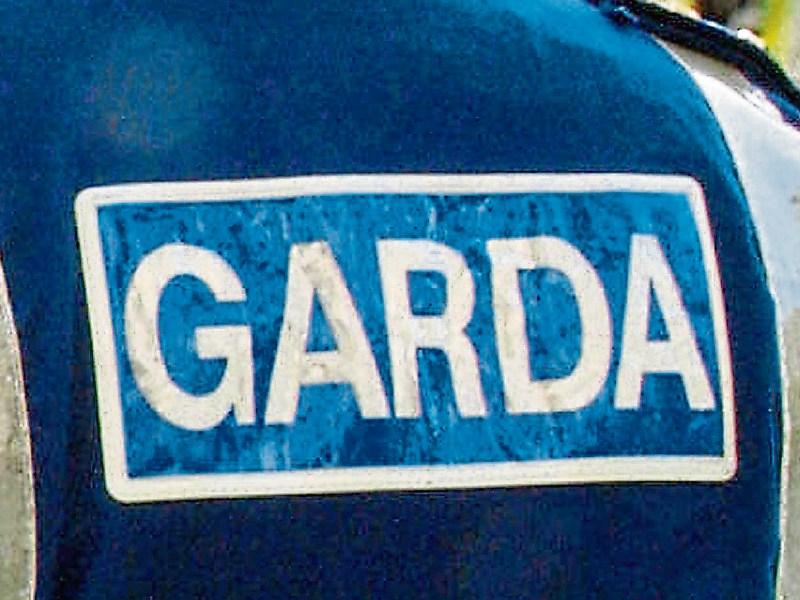 Gardai are investigating the circumstances behind a fatal road accident on the N4 between Edgeworthstown and Rathowen  which claimed the life of an Abbeylara resident on Monday morning.

John Mangan (46) was tragically killed in the  incident which happened shortly before 6am at Kilsallagh, just outside Rathowen and close to the Longford/Westmeath border.

Mr Mangan, who was the sole occupant of an Opel Vectra car, died when his vehicle     collided with a VW Transporter van.

Another man, aged in his 30s and from Co Mayo, sustained a number of broken bones, including leg and arm injuries.

He was subsequently taken to the Midland Regional Hospital in Tullamore for treatment to what were described as “serious” but  “non-life threatening” injuries.

A thorough examination of the scene was consequently carried out by  Garda Forensic Collision investigators.

The road was also closed for several hours before later re-opening on Monday evening.

Mr Mangan, the Leader has learned, had been  living in Abbeylara village but was not  originally from the  area.