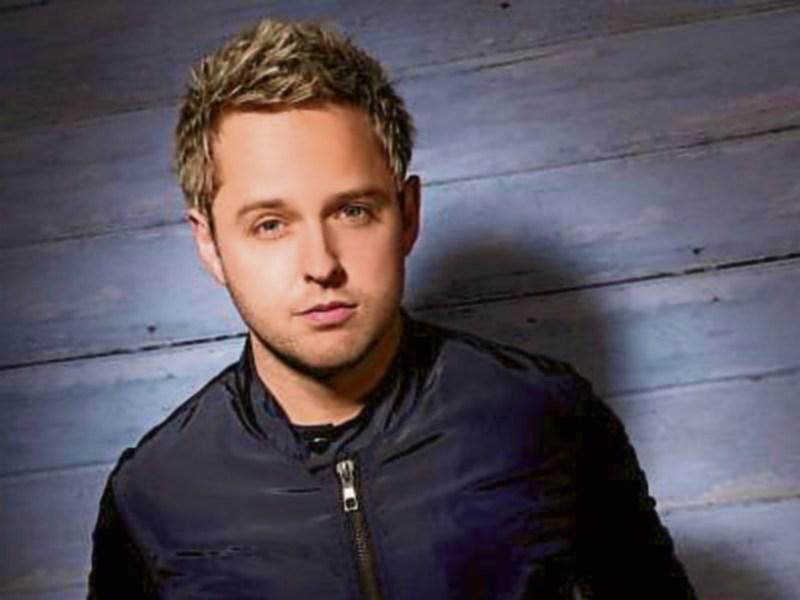 All roads will lead to Abbeylara next weekend as country star Derek Ryan takes to the stage at the local parish centre.

From his first foray into the music scene performing regularly at socials with his brother Adrian as the Ryan Brothers right through to a pop career with an international band, Ryan has become one of Ireland’s biggest Irish country artists.

Although his early exposure to the live scene was modest, not even he could have predicted what lay ahead – a career that many can only dream about standing in front of the dressing room mirror strumming a beaten-up acoustic guitar.

He will perform live at the Parish Centre in Abbeylara on Friday, July 8 next from 11pm-1am. There will also be music from 9pm-11pm on the night.

Having grown up in Co Carlow the Irish country star was bred into loving Irish traditional music by his family and it wasn’t not long before he caught the bug.

Abbeylara Parish Centre will certainly be the place to be next weekend when the much loved singer takes to the stage.

Ryan’s most recent album, ‘One Good Night’ topped the Irish charts, overtaking some big names for the top spot. The album includes hit singles ‘Bendigo’ and a cover of the hit ‘Shut Up and Dance’.

No doubt, theses and many more will be strummed out on stage at next week’s much anticipated gig in Abbeylara which guarantees a great night’s entertainment for all those in attendance.