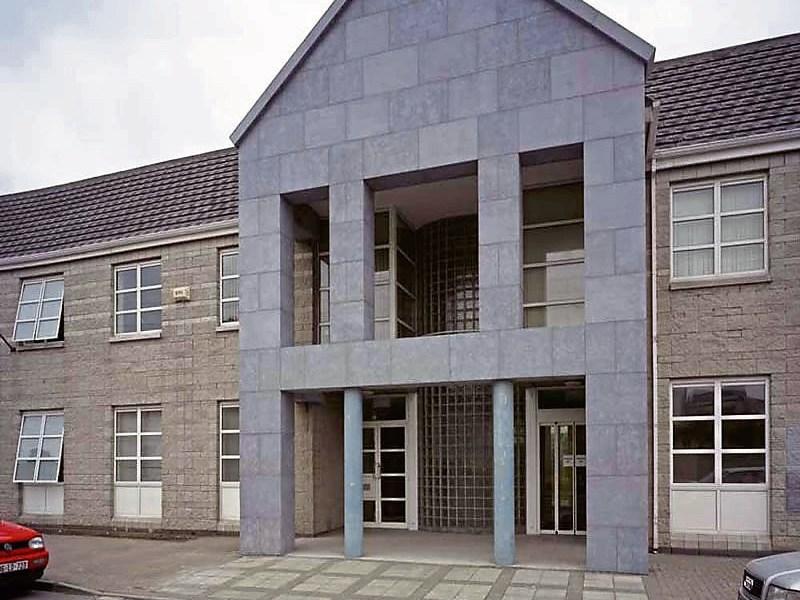 Fresh calls for a more rigid approach to tackle so called 'phoenix companies' that secure commercial rates write-offs and then set up a new business under a different name ended in political uproar last week.

Head of Finance and IT John McKeon told last week’s meeting of Longford County Council that despite arrears being inherited from the former Longford Town Council which was abolished in 2014, the County's rates collection was in satisfying health.

Referring to report published by the National Oversight and Audit Commission (NOAC), he said 80 per cent of monies owed had been obtained in 2013.

That figure dropped to 70 per cent when deficits from the now defunct Town Council were taken into consideration.

Cllr Mae Sexton questioned the number of rates write-offs, saying that one way of ensuring greater transparency was to compile a list of all the write downs afforded to companies over the past 18 months.

“We owe it to the rate-payers who are doing their best because there are companies out there that are taking full advantage of it,” she claimed.

“If anything, we (Council) should be clamping down on these “phoenix” companies that come back and are allowed to sail off into the sunset again.”

Fianna Fáil's Martin Mulleady expressed deep reservations about the compilation of such a list.

“Companies do go into liquidation for valid reasons,” he said. “You just want to be very careful. By putting that into the public domain you could be opening a can of worms.”

Cllr Peggy Nolan told the meeting that a similar list had been compiled for Longford Town Council in the past.

“As a former member of the Town Council, there was never a breach of confidentiality and I do take offence to that,” she snapped.

“You take offence every time I speak,” he shouted across to Cllr Nolan. “There are 18 members that are part of this council Peggy. Cop on to yourself.”

“There was never a breach of confidentiality with those lists,” Cllr Nolan replied.

Cllr John Duffy entered the debate saying that he had no great desire to examine a list of commercial rates waivers especially when a previously assembled register had been brought into the public arena.

“I take great exception to that,” interjected Cllr Sexton, as Cllr Duffy replied: “Take it whatever way you like.”

Growing more and more incensed by the second, Cllr Sexton called on Cllr Duffy to either clarify or withdraw his remarks.

“You have made an allegation,” she stormed before adding, “You are a disgrace”.

Cllr Duffy said he believed that any earlier leaks of commercial rate write offs had been unintentional.

“It's of no personal interest to me but I don't think the person did realise they breached any data protection,” he said.

Cllr John Browne added fuel to those flames moments later by claiming he saw an individual putting a previously produced list into their pocket before walking out of the meeting.

An infuriated Cllr Sexton said she was not in any way comfortable with insinuations that her name might be linked to the issue.

“If it helps, the person wasn't a lady,” Cllr Browne speedily responded.

That, consequently drew the line under the stormy exchange as Cllr Sexton stated: “I am quite satisfied.”