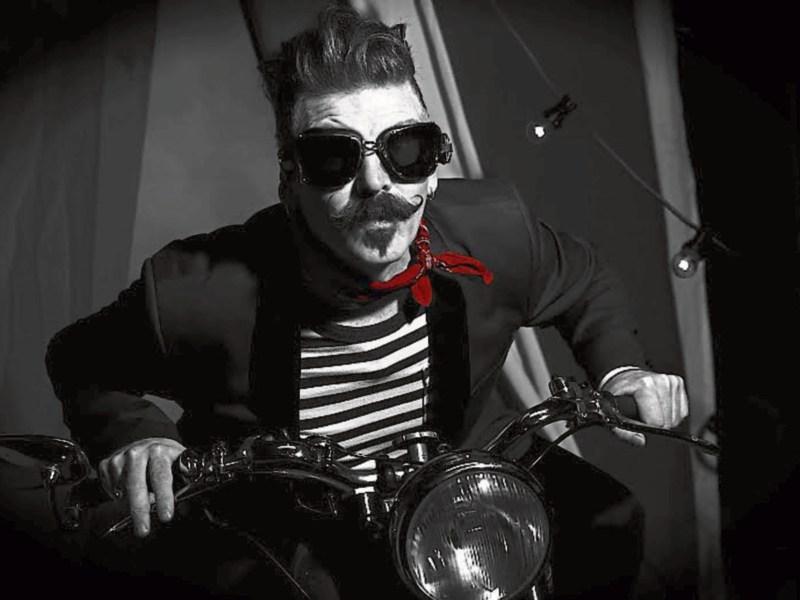 Longford’s newest multidisciplinary arts festival is celebrating its third year this July, with an expanded and ambitious programme in the works.

Taking place from July 28 – 31, Cruthú Arts Festival aims to celebrate the wealth of artistic talent in the Midlands region.

“We are proud to be staging such a rich and diverse programme for both the people of Longford and visitors to the town,” enthused Cruthú chairman Patrick Conboy.

The headlining act of Cruthú 2016 will be a performance from Jerry Fish in the Longford Arms on Saturday, July 30, with support from jazz group Paddy Dennehy and the Red Herring. Meanwhile, on Sunday, July 31, Cork musician Mick Flannery will be holding an intimate solo gig in St John’s Church, with support from Haiku. Tickets for both gigs are now available on tickets.ie and in the Longford Tourism Office.

As with last year’s festival, Cruthú plans to install pop-up exhibitions in vacant retail outlets around the town, featuring work by local and national artists and groups. Acclaimed street artists will be returning to the town to create murals over the weekend.

“The street art project proved to be a popular element of the festival last year and we're happy to announce it will be returning once again, with artists working at various locations throughout the town”, Patrick revealed. He continued by telling us about a new exhibition for 2016, entitled ‘A Response to the Proclamation', which is exactly as described. The shortlisted artistic responses to the Proclamation will form a special exhibition throughout the weekend. As a further nod to the centenary, a screening of John Byrne's 'Would You Die for Ireland' will be screened during the festival.

This year, Cruthú are also excited to delve into the world of spoken word and slam poetry performance. English poet and battle rapper Mark Grist will be hosting two workshops in Backstage Theatre all about poetry and performance, followed by a solo show where workshop attendees will be encouraged to participate. All three events will be taking place on Friday, July 29, with tickets now available on the Backstage website. Furthermore, Leitrim-based poet Stephen Murphy will be hosting a poetry open mic night, where poets of all styles, ages and experience will be welcome to perform. Pop-up spoken word performances by Richard Brennan will also be taking place in random venues.

A final exciting addition to this year’s programme are workshops by Dr Sketchy’s Anti-Art School, who recruit burlesque and cabaret models to create unique and engaging life-drawing classes. The group will hold one 18s+ only and two family-friendly drawing workshops all based around the Ardagh legend ‘The Wooing of Étain’.

This is just an initial glimpse of what promises to be an exciting, unusual and celebratory festival for Longford. Pop into the Longford Tourism Office, visit www.cruthuartsfestival.com or like our Facebook and Twitter pages to book tickets, make queries and learn more as the festival draws closer!