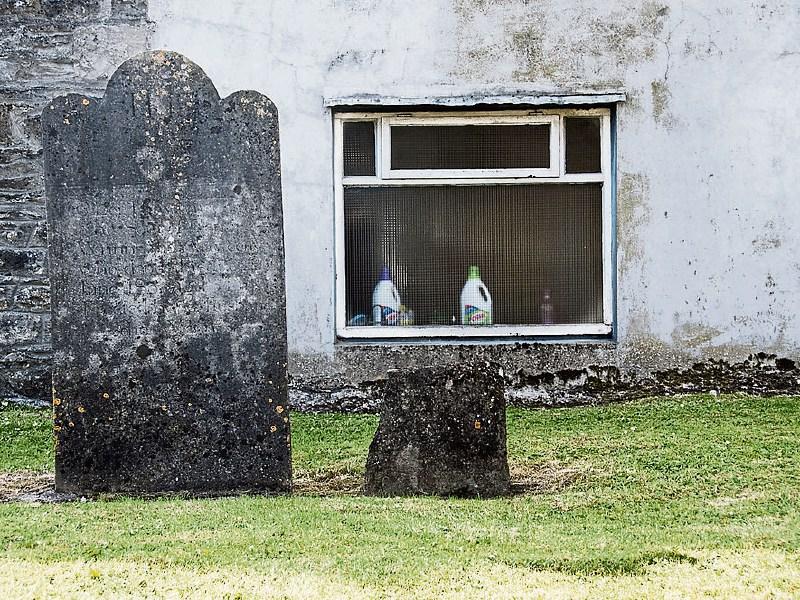 Inspired by the work of John McGahern, Leitrim-based photographer Paul Butler will present an exhibition of works entitled ‘Deep Well of Want’ at the Backstage Theatre on Thursday, June 9.

It was during his college years that Butler first discovered the works of McGahern and became instantly intrigued by his vivid descriptions of landscapes.

Having grown up in Dublin, this rural Irish countryside was far from Butler’s radar but he found he could easily visualise McGahern’s literary world through his expressive writing.

However, moving to Farnaght, near Mohill, Co Leitrim at the turn of the millennium with his wife and son, Butler was able to combine McGahern’s work with his own love of photography.

From misty lakes to abandoned dwellings, the beauty of the world Butler had read about unfolds through his lens.

Delving into subjects including rituals, religion and environment within John McGahern’s writings, ‘Deep Well of Want’ marks the tenth anniversary of McGahern’s passing and portrays an important facet of Ireland that may have moved into the background but still remains strong.

The exhibition will be opened on the night by Eamon Maher, Director of the National Centre for Franco-Irish Studies in IT Tallaght. He has written two monographs on the writing of John McGahern and will read from his piece entitled ‘Tracing the footsteps of John McGahern Through the Pages of Memoir’.