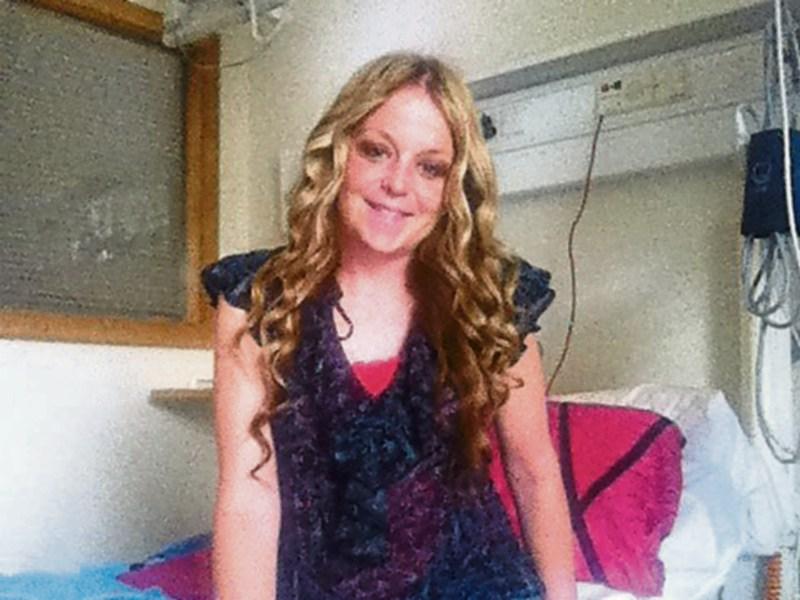 Cystic Fibrosis patients in Ireland have expressed dismay after a revolutionary new drug was rejected on cost effectiveness grounds.

Orkambi, which greatly improves quality of life for CF patients, would cost the HSE €392 million over five years, according to the negative assessment by the National Centre for Pharmacoeconomics (NCPE).

According to Longford woman Jillian McNulty it would cost hundreds of thousands of euro more per year to treat CF patients in hospital than it would to fund the drug.

“Basically they have put a price tag on our lives,” she told the Longford Leader.

“600 people who have CF in Ireland qualify for Orkambi and that is a large percentage of the CF population.”

At the moment in Ireland there are a number of much needed treatment drugs for varying types of illnesses being held up by the NCPE because of the cost burden.

But for Jillian and for the many people that she knows who have been left devastated by this latest blow, Orkambi could mean the difference between life and death.

As a result of clinical trials, Jillian had access to Orkambi for the last two years, however she has a five week supply left and does not know what will happen after that.

“If the HSE was looking at the bigger picture on this, they would realise that patients like me who are going to benefit from Orkambi are going to cost the HSE a hell of a lot less than the actual cost of Orkambi,” she added.

“It is just so disappointing that this has happened.”

While admitting that she had not been speaking to the Minister for Health Simon Harris or Finian McGrath about the matter since the news broke on Wednesday, Ms McNulty said that she remained hopeful of meeting them in the coming days to highlight the importance for CF patients of providing funding for Orkambi.

“There is room for negotiations and that is probably the best option for us at the moment,” continued Ms McNulty who recently spent six weeks in hospital after she became ill.

“It is not a flat out no, but things won’t change overnight and the problem is that people who have CF do not have that time.

“Discussions will have to take place with the drugs company to see if they can reduce the costs - that would be a start, but for me personally Orkambi has transformed my life.

“If I hadn’t Orkambi when I became seriously ill a couple of months ago, I probably wouldn’t have made it, so that should be enough for the HSE and NCPE to realise how important and necessary this drug really is.”