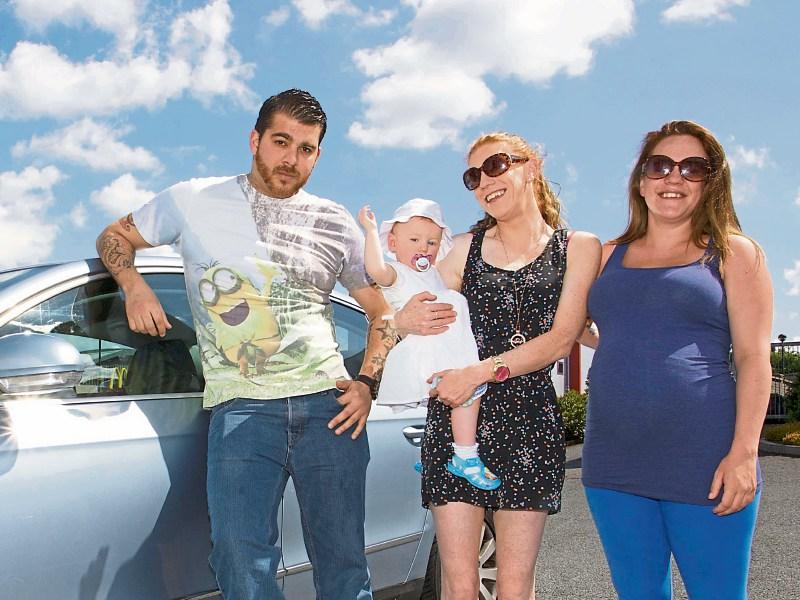 Aggrieved motorists from Longford and across the country are to mount a major demonstration next month against the rising cost of car insurance premiums.

An online group dubbed, ‘Underground Ireland’ are spearheading the charge to force the Government’s hand to step in and aid cash strapped drivers facing ever increasing renewal costs.

More than a dozen regional organisers have been handpicked from various locations up and down the country with retail employee Stephanie Hayes leading the Longford charge.

Formerly the owner of a 1.9 Opel Vectra with a €1600 premium to her name, Stephanie suddenly saw her insurance costs spiral following a minor accident.

“A broken wrist was the injury I got,” she explained.

“I was off the road for a year, but when I went to ge t insurance after all that I was told my no claims (bonus) had expired.

“They also told me that would have been the case even if there hadn't been a claim so I was effectively a new driver starting out all over again.”

After some legal tooing and froing, Stephanie was eventually given with an insurance quote of €9,500.

After being told that her 05' registered car was 'too old' to insure, she bought a newer car.

Now she wants those in a similar position to join a campaign she believes is only getting started.

“It only really started off as a Facebook profile page with people going on about how they couldn't get insurance and from there it has just grown legs and snowballed.”

The campaign is certainly gaining traction and Stephanie comes home from work to 50 or 60 messages from motorists each day.

That said, she issued a plea this week for disgruntled motorists to get in touch ahead of the July 2 march to Leinster House.

“It's all well and good for them (government) to say we have created so many hundred jobs down here but how are we supposed to get to these jobs?

“Do they expect us to go back to hundreds of years ago when people had to cycle 400 miles a day to get around?”

To get in contact with Stephanie with a view to joining the Undergound Ireland protest on July 2, you can contact her on (086) 6664234.