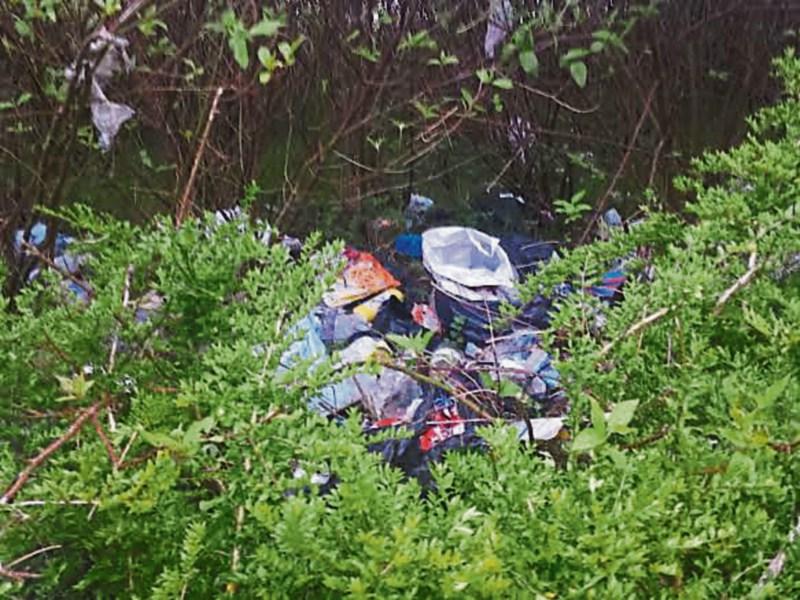 Just one month after the local Tidy Towns committee organised a big spring clean in Edgeworthstown, piles of rubbish have been illegally dumped near the town.

“It is very disheartening,” said the Tidy Towns chairperson Tom Victory who also referred to a “systematic failure” when it came to waste disposal and domestic charges.

“The household charge, water and domestic waste charges need to be re-examined,” he added.

“This can’t go on - the countryside is being destroyed with illegal dumping and it is also happening in our towns and villages as well.”

Mr Victory complimented Longford Co Council’s environmental department for its management of the situation, but he said he believes that the problem is now out of control in many areas, despite the efforts of the local authority.

“Something needs to be done to deter people from engaging in illegal dumping,” the chairman added.

“The whole way in which domestic charges are being paid needs to be examined, so that everything can be incorporated into one single charge.”