All eyes on Kenny ahead of junior ministerial appointments 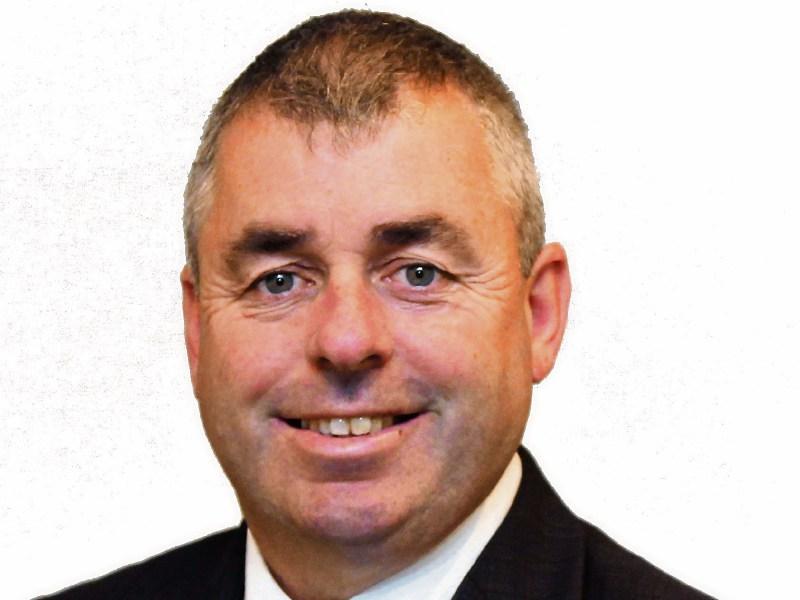 Taoiseach Enda Kenny is this afternoon expected to announce a raft of junior ministerial positions to the new Fine Gael-led minority government.

Among those already assured of a post is Longford Westmeath TD Kevin ‘Boxer’ Moran.

The Athlone based Independent Alliance TD is to share a ministry with fellow first time TD Sean Canney after the pair famously tossed a coin as to who would occupy the position for the first 12 months.