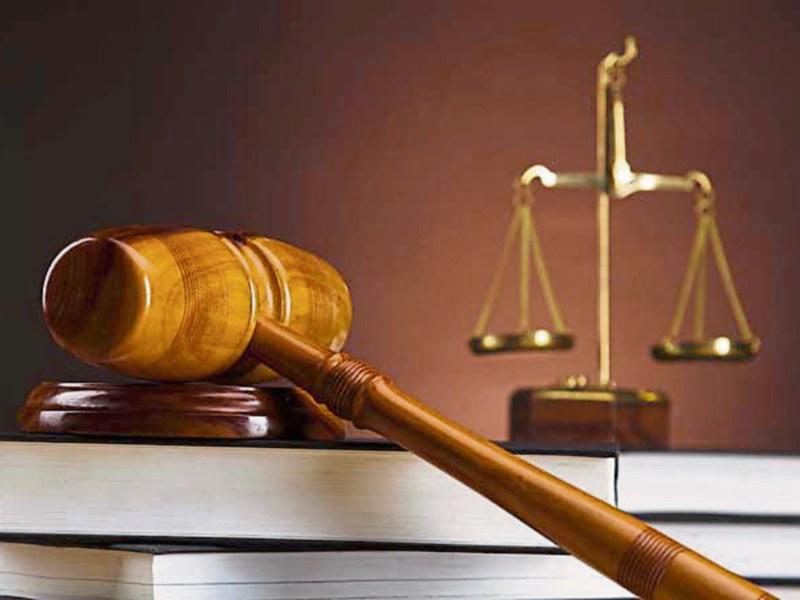 A woman has escaped being issued with penalty points after a speed detection van incorrectly identified her vehicle travelling along a road in Longford town last year.

Judge Seamus Hughes said it was he had never come across a case of its type in all his time serving as a District Court judge after striking out a summons issued against Deirdre Gannon of 5 Palmers Lawn, Palmerstown Manor, Dublin 20.

Concerns over the validity of the case arose as soon as Ms Gannon, who works in an administrative role for a private health care company, took the stand.

She said she was nowhere near the scene of the alleged incident after a speed camera van allegedly detected her car travelling along the R198 at Aughedegnan, Longford on November 18 2015.

“I wasn’t in Longford. I have documents here.”

Ms Gannon also said the picture which allegedly showed her car on the busy regional road last November was unclear.

“The car was outside the house (in Dublin) and was never in Longford,” she added, while revealing that while she was the owner of the said vehicle at the time, it now belonged to her mother.

Ms Gannon, who broke down crying in the witness box, supported her case by showing the court a mobile phone picture of her car in an effort to differentiate it from the one on the summons.

When both were shown to Inspector Padraig Jones, he without hesitation agreed with Ms Gannon.

Judge Seamus Hughes did likewise as he complimented Ms Gannon while also remarking the irregularities around the case.

“Your absolutely correct,” he told Ms Gannon as he struck out the summons.

“If I could award you costs I would.

“I have never come across a case like that before.

“You are 100 per cent honest and you are to be commended for that,” the judge concluded